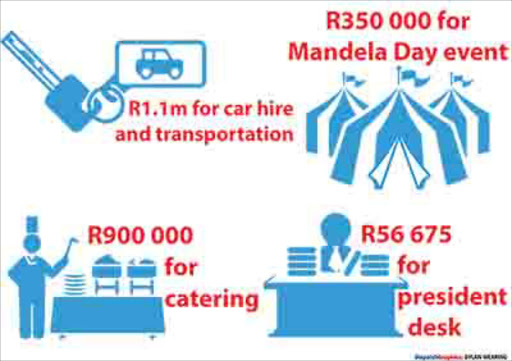 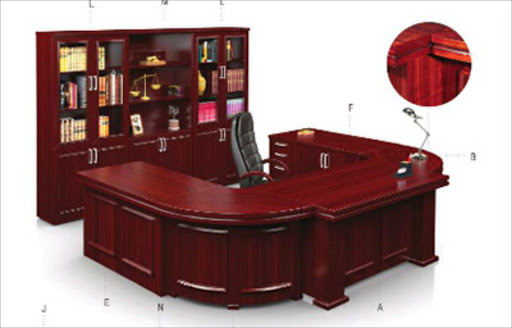 Troubled Mnquma local municipality spent R1-million on catering in the space of six months and during the same period R1.1-million was spent on hiring vehicles.

The council spent R353000 on a Mandela Day event held in July last year, where R51900 was used to buy chicken portions from KFC.

Motivating for the deviations to buy the KFC meals, an official responded in a municipal report: “KFC is the only shop that specialises with Kentucky fried chicken.”

Meanwhile, the municipal manager, Sindile Tantsi, who was recently arrested on allegations of fraud, corruption and money laundering, bought his office a presidential-sized office desk worth R56675.

All this is contained in a report to the mayoral committee prepared by the budget and treasury office in the municipality.