Knysna residents bid farewell to some of the heroic firefighters 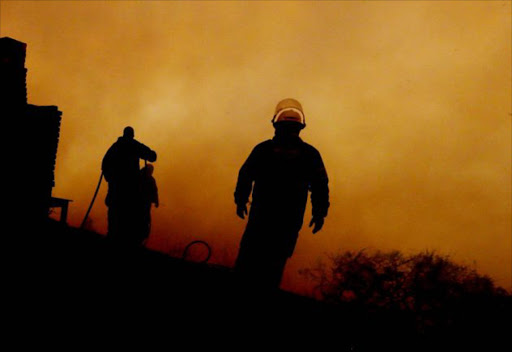 Knysna fire was sparked by lightning strike, says investigator Picture: THE TIMES
About 400 men and women who doused the fires that raged through the Garden Route last week were honoured by local residents on Saturday.

They marched through the main street of Knysna as members of the community applauded.