Courageous life in service of others 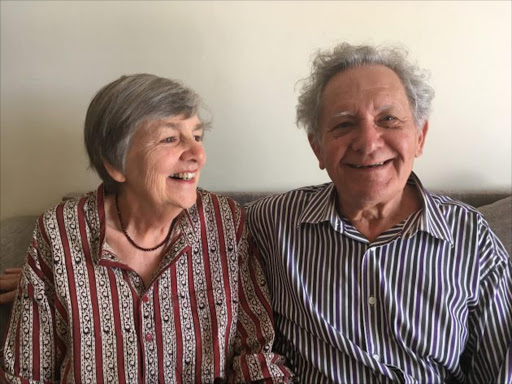 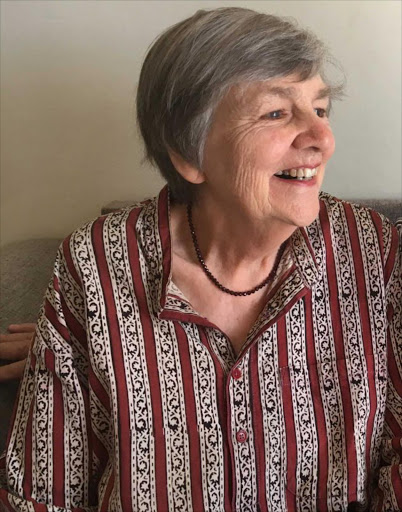 As news of her death spread through Grahamstown, there was an outpouring of grief as well as camaraderie and joy with people who knew her telling stories of an unconventional woman who lived life bravely, to the full, and usually in service to others.

Fellow anti-apartheid activist and former ANC MPL Phila Nkayi, who had known Hall her since the 1970s, described her as his inspiration, mentor and mother figure.

“She felt deeply any injustice committed against anyone, anywhere.”

He said she had balanced her life as an activist with caring for her family, whom she had loved dearly.

Fellow Black Sash stalwart and a friend for more than half a century Rosemary Smith said Hall had been an activist, meticulous researcher, egalitarian in her approach to people, an editor and a fine wordsmith.

“She worked hard for the dispossessed and the destitute in the 1970s in the so-called homelands and then in the 1980s for the detainees and their families. Idiosyncratic and eccentric, she was a delight to be with.”

Louise Vale and Nomkhita Gysman, who both worked with Hall at the South African Committee for Higher Education Trust (Sached) in the 1980s, described her as remarkably courageous.

“She sacrificed her ‘whiteness’ and privilege to stand with the voiceless – a hero indeed,” said Gysman.

Just days before she died Vale wrote to her thanking her for her “compassion, sharp wit and brilliance”.

In 1966 Hall did her honours in English at Rhodes University under the then head of the English department Professor Guy Butler.

It was there that the mature student met a young lecturer, Ron Hall. They were married in 1968 and she lived in Grahamstown for the rest of her life.

Details of the memorial service are yet to be announced by the family.