Israel Matseke gets real about the pain of losing a son 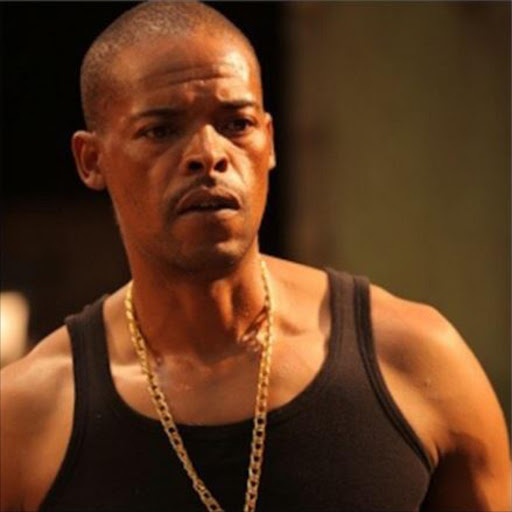 Israel Maketse
Six years after losing his teenage son‚ actor Israel Matseke has admitted that the pain still haunts him‚ however the tragedy has helped him be a more present father to the teenage son he's currently raising.

Speaking to TshisaLIVE the actor said losing a child is something he would never wish upon anyone because it never stops hurting.

"I lost my first born son to a gun‚ which is ironic because I always preach against them. It still hurts but I have decided to just trust God. What else could I do? He wanted to act as well and he showed promise but before he got a chance‚ he was gone" he said.

Israel said that he's learned to appreciate the son he has left and to be present in every moment.The actor said that his son Nhlanhla‚ who is turning 15 this year‚ also has a vested interest in the arts.

He added that although he would never choose it for him‚ he realised that it could give them something to bond over.

"When my first son was born‚ I was in prison‚ so I didn't immediately step in as a dad. But I was never a soft person‚ a dad of 'hugs and emotional things'. I realised‚ especially after I lost one son‚ that I had to be present; both physically and emotionally. I believe in mentoring and the 'hardcore' kind of love but I am learning each day to create a strong bond with my son‚" he said.

The actor‚ who is known for his impressive portrayal of gangsters on Mzansi dramas and films‚ said he decided that he will let his son experience arts for himself. If needed‚ Israel said‚ he would guide him until he makes it.

The iNumber Number actor also mentors young artists and hopes that the characters he's become synonymous with on the small screen teach people that a life of crime and gangsterism leads nowhere.