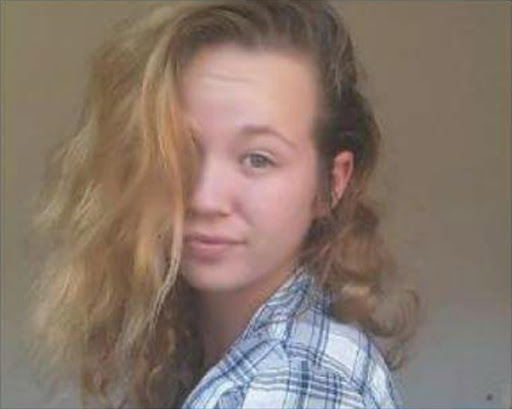 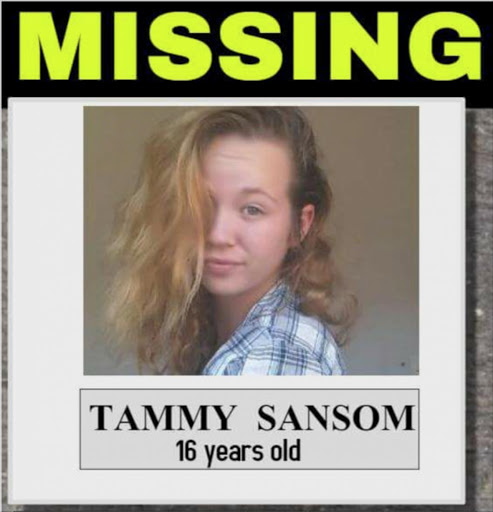 An East London teenager who went to Cape Town on Sunday after she claimed to have had an argument with a relative at the weekend is safe and back in the city.

A missing persons alert was distributed on social media platforms after she disappeared, creating a frenzy in her Buffalo City community.

However, Tammy Sansom, 16, says she stayed with a friend on Monday night and then booked a bus ticket and set off in search of a modelling career in the mother city.

On her arrival, she booked a room at Train Lodge in Foreshore where she spent the night. Fear set in after she took a walk around the area, which she claims motivated her to return home the next day.

“I was terrified after I arrived in Cape Town because I went for a walk to see the city a little and saw homeless people sitting on the side of the road doing drugs and that frightened me.

“I decided to come back home the next day because I knew my brother would be worried about me and so I booked another bus ticket and arrived at around midday ,” Tammy said.

She said that because of her troubled home life she had “run away” from home before but had not left the city.

She works part-time and was able to save up some money ahead of her trip.

“On Saturday night there was a big episode at home, which happens often but not like this. And so on Sunday morning I decided I was going to leave but I didn’t know where I was going to go.

“A while back I received a friend request from a woman, ‘Jessica Snyder’, and we started chatting about modelling and the idea of going to Cape Town and starting a career appealed to me. I wanted a fresh start,” she said.

Only when she returned yesterday did she learn that “Jessica Snyder” was a fake identity used in the account to lure girls by promising elusive modelling contracts.

BCM’s DA councillor for ward 18, David Viaene, who sent out social media alerts in an effort to bring Tammy back home, told the Daily Dispatch yesterday that he located the man behind the falsified Facebook account and was able to track the cellphone connection to a place in a deserted area in Cape Town.

“It is scary that these people are preying on young girls like this and would exploit their desire to model in such a way.

“I think we need to teach our kids that they need to be safe when making use of social media platforms,” Viaene said.

Tammy, who is now living with a guardian, said she was happy to be back in her hometown.

“I am so relieved ... that I am back home because it is so scary to think what could have happened to me.” — oreillya@tisoblackstar.co.za