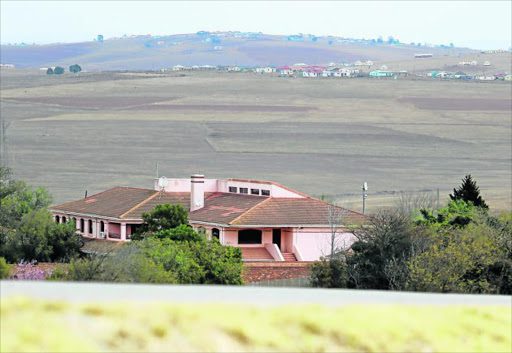 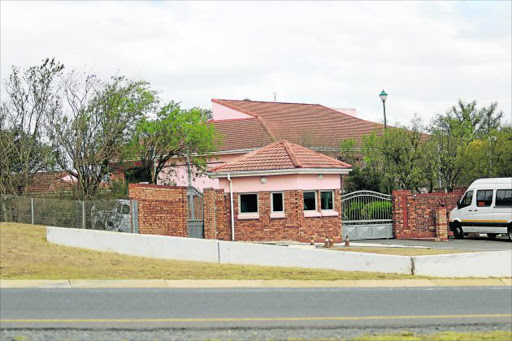 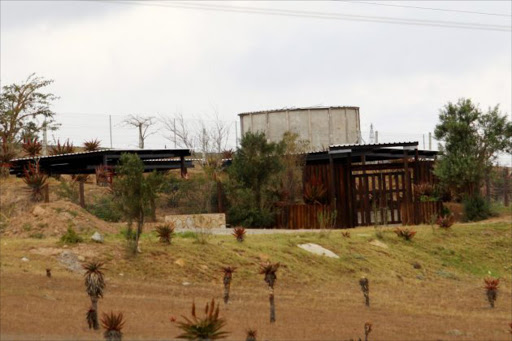 Nelson Mandela’s grave has been spruced up in preparation for it to be opened to the public.

New gates, roof structures and shelters have already been installed where the world icon and former statesman is buried. The gravesite’s facelift at Mandela’s Qunu farm along the N2 between Dutywa and Mthatha has been confirmed by the community, who said a number of contractors have been busy working there.

Community members have apparently also learnt that Madiba’s homestead could be opened to the public or to tourists, but Mandela’s grandson, Ndaba, denied this.

A Dispatch source close to the Mandela family, said Ndaba said the renovations were part of a plan to open the gravesite for public viewing in July, which would mark Mandela’s 100th birthday.

“Access to Madiba’s grave will have positive economic spin-offs for Mthatha, Eastern Cape and South Africa as a country.