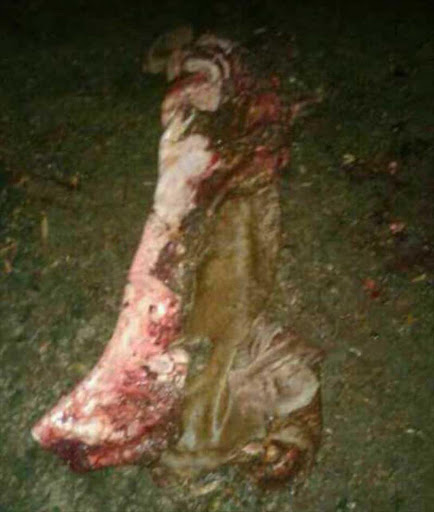 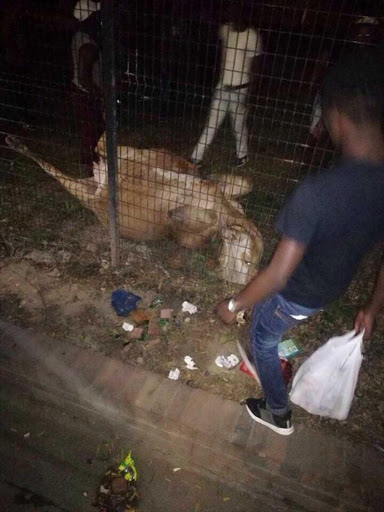 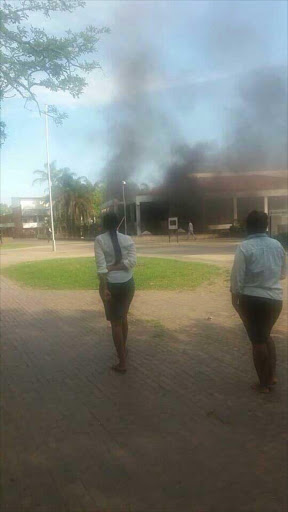 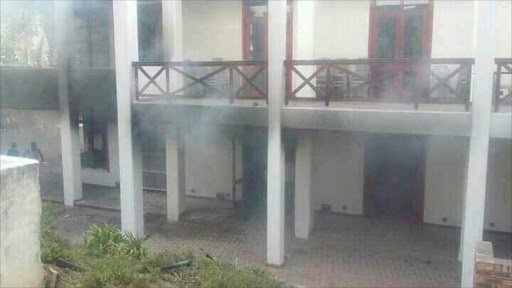 Last week students went on the rampage, causing damage worth R1.9-million to university property when they went on a looting spree.

University spokesman Khotso Moabi confirmed to the Daily Dispatch last night that students set the staff centre on fire and butchered an animal.

“It is another example of the criminality of the student action today. We condemn it in the strongest terms,” he said, adding that the fire was now under control.

“The building is significantly damaged but I would not be able to give an assessment of the cost implications at the moment,” he said.

Moabi said university management was very disappointed with the conduct of the students and the additional costs involved in “putting the place back together” were worrying.

Moabi said more puzzling to management was the fact that all of their issues had been addressed.

“So we are not quite sure where they want to take this arrangement.

“We are prepared to continue negotiating with them and hear what challenges they now face, but as far as I am concerned, the majority of their concerns have been addressed. This is criminal activity now,” he said.

Students at the university’s Alice campus have been protesting since the beginning of last week complaining among other things, of water problems at some residences.

During last week’s protest that resulted in R1.9-million damages, two bookshops on campus were looted of stock like laptops, calculators and stationery.

They are demanding university vice-chancellor Professor Sakhela Buhlungu meet with them and receive a memorandum of their grievances.

In a mass meeting on Sunday students agreed to continue with the protest until Buhlungu personally accepted their list of grievances.

But in a statement posted on the university’s Facebook page, Cwele said they had submitted that the council should instruct Buhlungu to receive the memorandum, but the council recommended that SRC should meet with management.