Province’s only drummie in SA squad 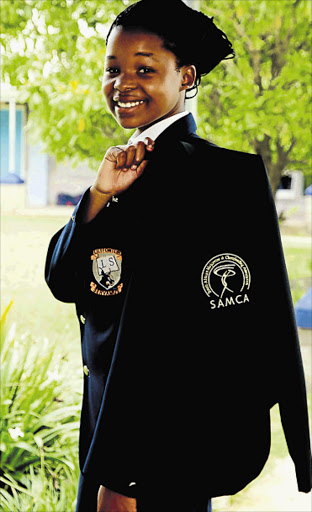 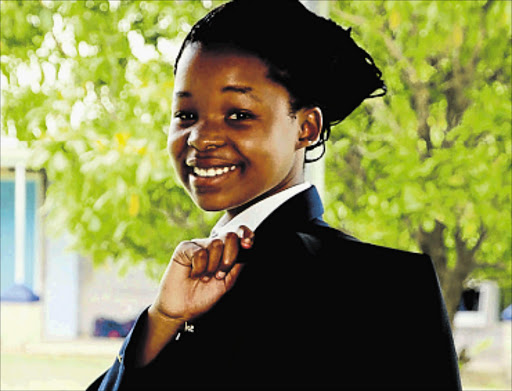 A Lilyfontein Primary School pupil has been selected for the South African Majorette and Cheerleading Association national team for next year.

The team will be travelling to the world championships, which will be hosted in Cape Town next year.

Grade 7 pupil Sibulele Kentane is the only majorette to be selected from the Eastern Cape.

Kentane’s coach, Amy Stanton, said in order to be selected for the Protea team, one had to first be awarded provincial colours, which the 13-year-old received two years ago.

Stanton said majorettes also had to have their Samca colours, which Kentane received early this year in Maritzburg.

Kentane said: “I was shocked at first but now am honoured to have been chosen.

“I’m so excited to be part of the squad that will go to Cape Town for the World Championships. It’ll be exciting to meet drummies from other squads and share ideas and experiences with them.”

The coach said Kentane had travelled to Johannesburg three weeks ago to try out for the Protea team. The young star was the only junior to do so.

Stanton described Kentane as a very dedicated pupil, and someone who showed great leadership skills and was highly disciplined.

“Sibulele is a very dedicated child and if she puts her mind to something, she really goes all the way to make sure she achieves it. She is lovely to coach.

“Her selection is testimony to her talent, fitness, character and, above all, her hard work and attitude. Lilyfontein school and her coaches are extremely proud of her and we wish her well for the 2018 International World Championships in Cape Town,” she said.

Coached by Amy and Calista Stanton, the Lilyfontein majorette team are currently the champions in the Eastern Cape and recently won fifth place at the nationals.

Kentane is yet to receive her Protea blazer and will travel to Johannesburg for team rehearsals in preparation for the championships.

She will represent the country at the world championships in September next year.