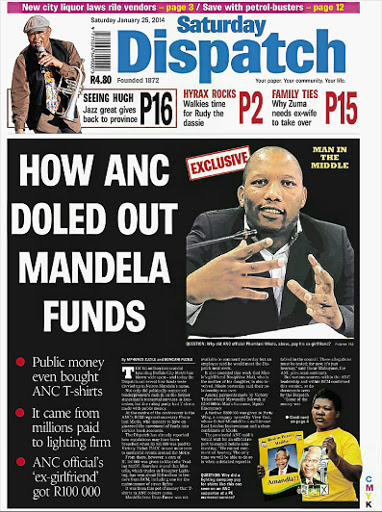 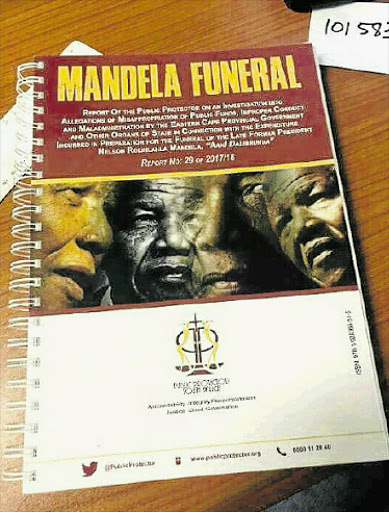 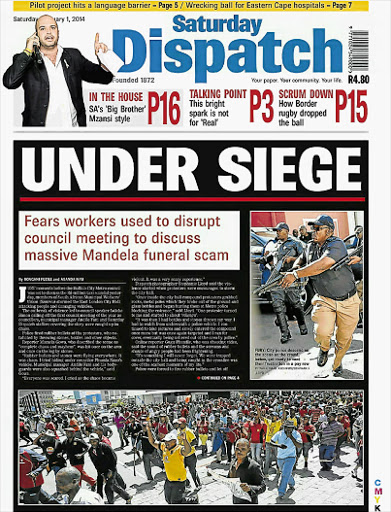 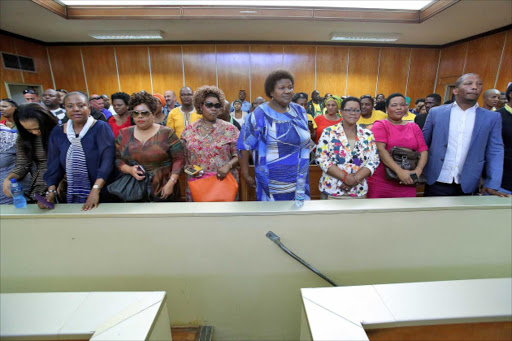 Public protector Busisiwe Mkhwebane has pointed a finger at senior Eastern Cape officials including director general Marion Mbina-Mthembu for misuse of millions of rands earmarked for the funeral arrangements of the late statesman Nelson Mandela.

Mkhwebane now wants President Jacob Zuma to make a proclamation that the Special Investigating Unit – the Hawks – investigate all those implicated and charge them so that taxpayers’ money can be recovered.