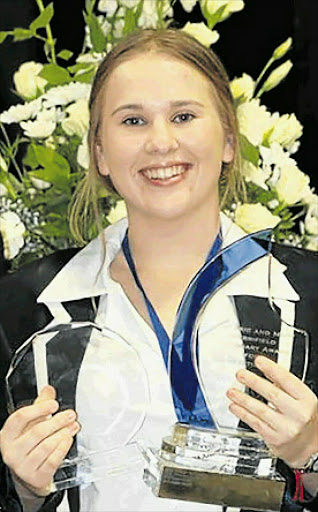 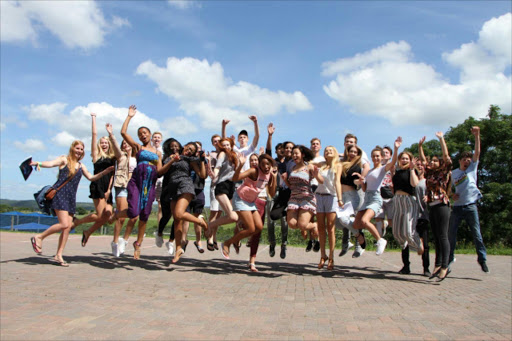 While her family is getting ready to emigrate to Australia next week, a top Eastern Cape matric is preparing for her own new chapter as a medicine student at the University of the Free State.

And after graduating, 18-year-old Jenna Jones wants to work at a public hospital – delivering services to those who need it the most.

“To be honest, a lot of public hospitals are failing people and my desire is to work in a country where I can improve the healthcare rather than to be in a first-world country that does not need my services.”

Her parents and siblings will be relocating to Australia in 10 days.

The former Merrifield College pupil received six of the 62 distinctions received by the 37 Independent Examination Board National Senior Certificate recipients, scoring 94% in maths and 87% in science.

Jones was one of the former matriculants, parents and teachers who were at the East London school to celebrate the school’s 100% matric pass rate yesterday.

She said the secret to achieving top marks was finding the right balance and preparing properly.

“I had lots of sleep and exercise while putting a few hours into summarising and revising my studies,” she said.

Jones is passionate about helping those less fortunate. She dedicates some of her time by spreading love to children at Frere Hospital’s oncology unit.

As part of her volunteer work at the CHOC Childhood Cancer Foundation SA, Jones makes time on Sundays to play with the children at Frere’s oncology unit and to give support to their parents.

“I love children and am passionate about medicine, so two years ago I decided to volunteer at CHOC,” said Jenna.

“In leaving school, one needs to take away more memories other than having to study every weekend. You need to make friends, help those in need and make a difference.” — arethal@dispatch.co.za