Legendary longboard to live on in replica 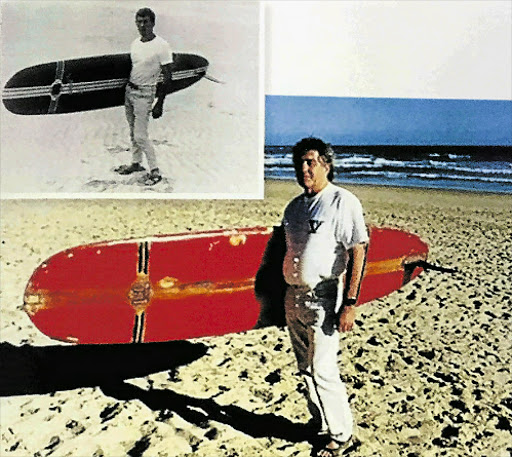 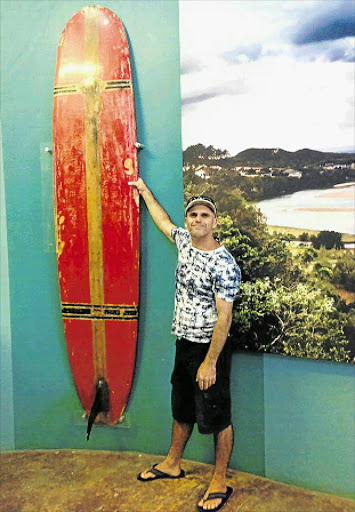 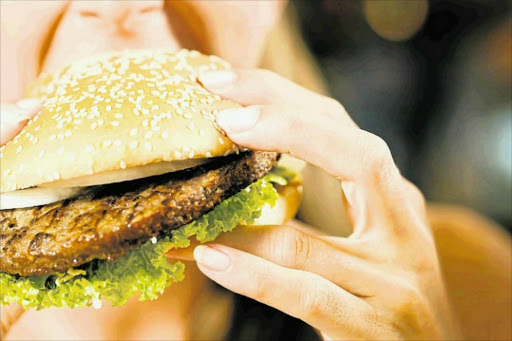 A ’60s Surfboard custom-made in East London will be temporarily removed from the surf museum at the Coastal Education and Visitors Centre at Nahoon Reef so it can be replicated in St Francis Bay for its owner who designed and rode it more than 50 years ago.

Mike Hornsey, 75, who now lives in St Francis Bay, had the board made by the late pioneer East London shaper Bob Joubert because he wanted “something different”.

“I wanted a step-deck model that I had heard about from California. I liked nose riding and wanted a wide nose and a kicked-up tail and so I designed my own version of it and called it the LSD board. It was quite revolutionary and a very successful nose rider.”

In 1966, Hornsey sold his LSD to a Nahoon lifeguard and moved to California where he surfed professionally and worked in surf shops.

Thirty-two years later when he was living in Knysna, he was reunited with his longboard when a friend spotted it in a new surf shop.

“The guys who were opening the shop in 2000, had borrowed it from a collector of classic surfboards in Port Elizabeth and my friend saw my name on the decal.

“Seeing it again brought back old memories, so I called the collector and asked if I could have first option to buy it if he ever wanted to sell. He said I had a good story and that I could have it.”

Hornsey then recreated a photograph taken at the Nahoon lifeguard shack in the 60s which shows him holding the long red board.

“I tried to find a similar outfit and had the photo taken at Buffalo Bay.”

The photos were featured in Glenn Hollands’ book The Reef: A Legacy of Surfing in East London.

After a few years in storage, the board re-emerged when Hornsey lent it to the surf museum at Nahoon Point in East London.

“It has been there ever since,” he said.

“I’m still surfing but now after going out for a short paddle, I have to go to bed for a week,” he quipped.

“The idea is to get him back into the water,” said Brown. “We also wanted to pay tribute to him because he’s a legend. We will put it up in our showroom and tell people the story of Mike Hornsey and his LSD board.”

Well-known East London surfboard shaper Johan “Lampies” Lamprecht, 50, who will be driving it to the St Francis Surf Factory tomorrow, said he was excited to replicate the legendary single-fin longboard in conjunction with Brown.

He said Hornsey’s LSD board was significant because it ushered in the “hotdog” surfing era when boards were designed for more manoeuverable surfing.

“Boards were made a bit shorter to allow more radical, more expressive surfing. Prior to that, was the ‘hang ten’ surfing era when surfers walked down the board.

“It’s going to be a beautiful board,” said Lamprecht. “I will do an exact replica of the racing stripe T-band artwork spray design and logos. It will be lighter, but the materials of foam and resin have not changed that much. We still use polyurethane and polyester resin.” — barbarah@dispatch.co.za