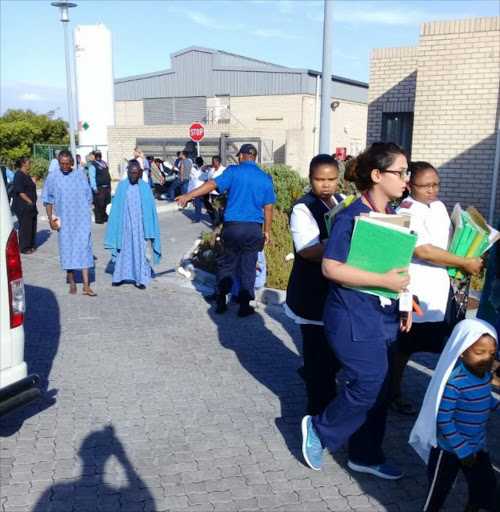 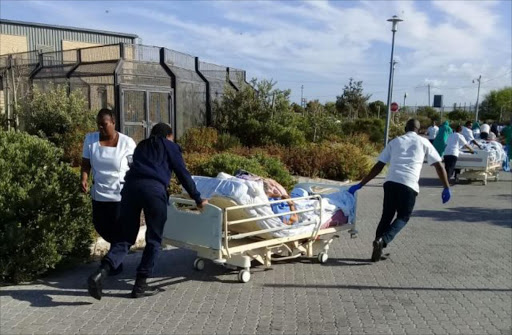 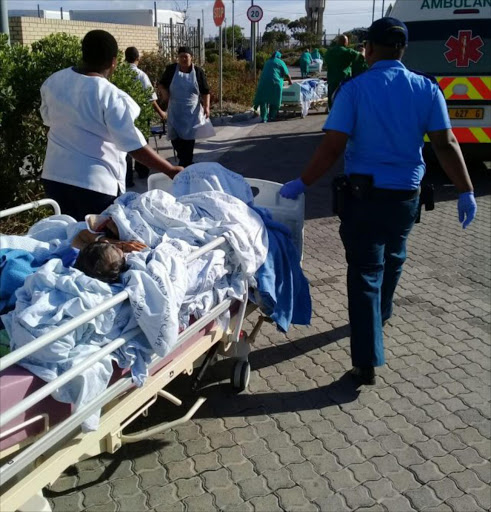 Patients were evacuated from a Cape Town hospital on Saturday after a fire broke out in the roof void.

Theo Layne‚ spokesman for City of Cape Town Fire and Rescue Services‚ said staff at Mitchells Plain District Hospital evacuated patients before the arrival of firefighters around 7.30am.

The fire‚ above the trauma section of the hospital in AZ Berman Drive‚ was “confined and contained”‚ he said‚ and no injuries were reported.

“The cause has not been established as yet. Fire crews are still on the scene‚” Layne said.

Colleen Smart‚ spokesman for the Western Cape Health Department‚ said thick smoke was seen at 7.15am.

“All patients and staff were evacuated to an emergency point outside the hospital‚” she said.