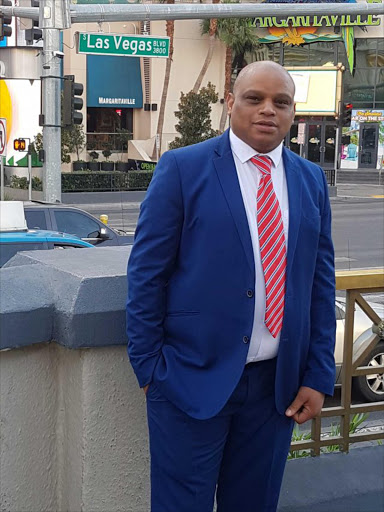 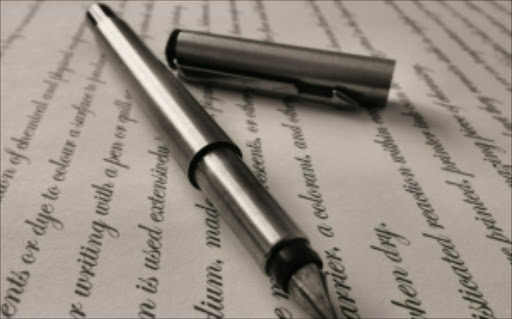 Businesses have raised concerns following the sudden implementation of a newly amended B-BBEE construction sector code, which was gazetted by the Department of Trade and Industry and made effective from December.

Because the change was announced while most firms were closed for Christmas, they returned to the frustration of having to restructure their companies and spend money to comply with the new code.

The pressure is now on for companies to get new affidavits so as to qualify, although others may have received their certificates in December.

Mazars is an audit, tax and advisory company that hosted a B-BBEE seminar to break down the report at the East London Golf Course on Thursday. Managing partner Tony Balshaw said the new codes were “retroactive, retrospective and unconstitutional”.

“They have changed the rules of the game. For those businesses where it is a strategic imperative to do government work, they want to conform, but it has become highly complex to conform, including for the black-owned and SMME sector in construction. It has become very complicated.

“Multinationals don’t even want to come into the country because of this BEE, because it has become so complicated for them.

“They can’t compete because the equity equivalence they have set for these multinationals is so onerous.

“And even those rules have changed so they don’t get the continued recognition. It has become a big inhibiting factor in terms of doing business,” he added.

“The fact that they have made this legislation effective retroactively, this is the biggest problem at the moment from companies because there are certificates issued from December 1 that are based on measurement periods where there were different rules to the game.”

Balshaw, who has written several books about broad-based black economic empowerment since it was implemented, is passionate about development. He supported the previous codes but says the new codes are “counter-productive for the country as a whole”.

“The new codes are a political agenda to benefit a few, and do not speak to the interests of the broader economy. They are highly complex and likely to be too stringent for many firms,” he said.

“The new amendment encompasses some significant changes and causes some big complications, even for small business. New sector and general codes need to be aligned in the new codes.”

Plus Plant Hire owners Les and Lorraine Woodbridge said they feared that the abrupt implementation of codes would see their level 2 company, which was 51% black-owned, downgraded to level 3.

“According to the new codes, as of now we need to spend on skills development by February 28.

“Business only resumed late last month and already we have to get people and money to meet the requirements, but it is all last-minute.

“We are always trying to comply, but they keep shifting the goalposts. Already we have 180 black employees and 20 white people working for us,” said Lorraine.

Les said the new codes would force them to give up their family business of 40 years. “We are a family business with my sons in managerial positions. How do I tell them I need to replace them with a black person?”

TJ Architects’ Marlene Swinney said businesses were spending more time and money getting experts to help them comply than they were doing business. “The constant change of codes makes it very difficult and it’s frustrating – we need consistency,” she said.

A quantity surveyor at Buyeye Consulting, Khaka Manjiwa, said the department was tightening the screws.

“For years we as black professionals were being sidelined, struggling to get employment despite our qualifications and now we are in demand – these firms are looking for us because they want to comply.

“The tide is turning and black people in the sector, particularly women, are being given a head start,” he said. — mbalit@dispatch.co.za