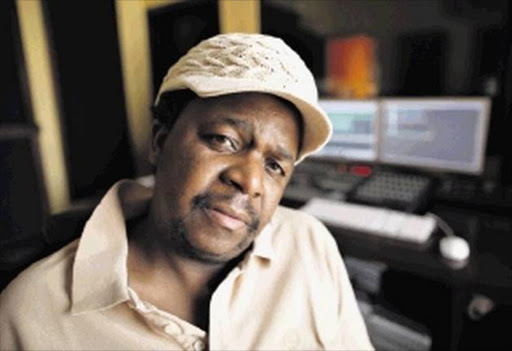 Oskido
Music mogul Oskido has seen it all in his nearly three decades in the music industry‚ mentoring some of the biggest names in SA music‚ and said the biggest killer of talent was not opportunity but ego.

As a founder of record label Kalawa Jazmee‚ Oskido has worked with artists from all walks of life and told TshisaLIVE that he did not care for people who thought they were the bee's knees.

"The biggest challenge we face is people being big-headed and losing respect for others. There are too many people who have had so much talent but have wasted it because of their attitude. Opportunities will come for those with talent‚ often they do‚ but no one wants to stick with someone who thinks they are better than others."

Egos were reported to be behind a feud that split Kalawa Jazmee's award-winning group Bongo Maffin‚ but as the group prepares to release their comeback album‚ their first in 12 years‚ Oskido denied there was once a rift in the band.

"They were just taking a break and they are back together now. There is no bad blood and no tension in the group. We just decided that now was the right time to get them back together and record a project. Many groups take a break‚ it is normal‚ but we are just grateful that they have come back together again."

The project is due for release later this year.