Baxter delighted after his Bafana charges deliver in Zambia 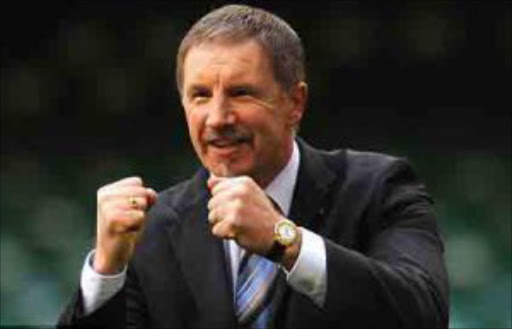 Stuart-Baxter-1-1-300x193
Bafana Bafana will return to South Africa on Monday afternoon with the noticeable swagger of champions after winning a tournament in Zambia that coach Stuart Baxter never wanted to participate in.

Baxter wanted Bafana to travel to the King’s Cup in Thailand where his charges would have met the hosts‚ Slovakia and United Arab Emirates in this week's Fifa international window.

His beleaguered South African Football Association employers sent the team to Zambia instead and Baxter will be delighted that they forced his hand after his charges beat the hosts 2-0 to lift the Four Nations tournament trophy at Levy Mwanawasa Stadium in Ndola on Saturday evening.

A Percy Tau goal in the 15th minute and a 90th-minute clincher from substitute Lebogang Mothiba gave the South Africans‚ who beat Angola on penalties in their previous match on Wednesday‚ victory.

The Briton said he managed to make the most of his team's participation in the tournament and achieved his primary objective of blooding youngsters into the Bafana camp as he begins the process of rebuilding the side.

"Our objective was to learn as much as we could about the players and this was a high pressure game for them (the younger players)‚" Baxter said.

"So I think they dealt with it well. Going forward we have to try and get them more and more international experience."

The Bafana coach said the tournament gave him the opportunity to introduce the younger players without facing the pressure that accompanies the team when they are not winning matches.

He said he took a chance on several players and they rewarded him with exceptional performances‚ with the added bonus of winning the tournament trophy.

"So we tried to deepen the squad and widen the pool with the players that we want to work with‚" he said.

"But you won't do that unless you are prepared to take a chance on them. So I am delighted with their performance."