Chewed up, spat out, recycled: the inventor turning gum into gold 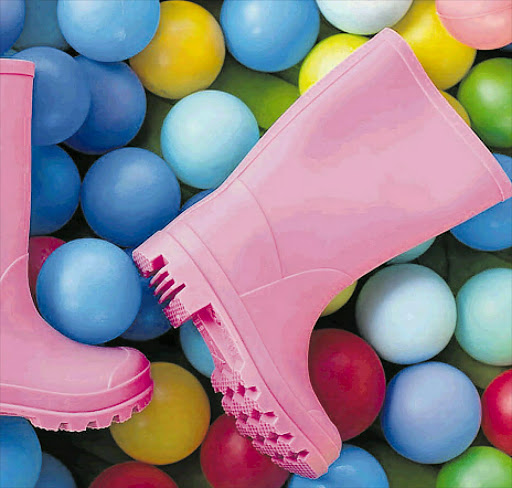 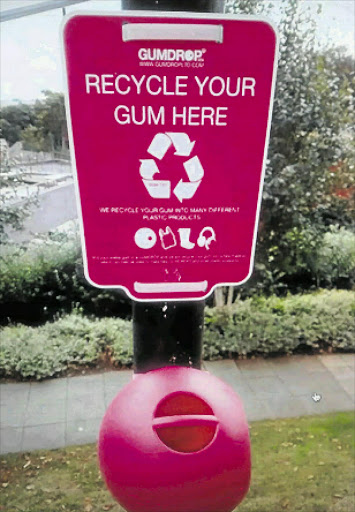 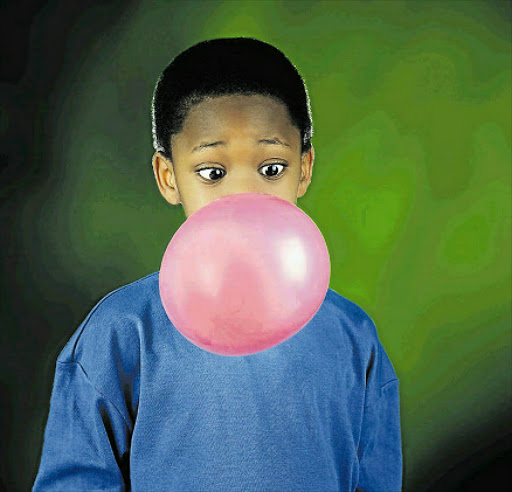 What does the world spend about $25-billion (R292-billion) on each year, only to throw it away?

The answer is chewing gum. It is a blight on city streets and expensive for local authorities to deal with, as well as taking a heavy toll on the environment, says its critics.

But one woman in Britain is performing modern-day alchemy on it.

“We spend so much money clearing it up,” Gumdrop founder Anna Bullus said.

How much money? About £56-million pounds (R927-million) a year in England alone, the government reckons, to rid the streets of this form of litter. Only cigarette butts are more prevalent.

After eight years of research, including working with materials scientists, Bullus found a way to compound discarded gum into pink pellets called gum-tec.

That processing is done by third parties. Gumdrop then sells the transformed material to firms that make all manner of items that more commonly use plastic or rubber, including ski-jacket toggles, flip-flops and reusable coffee cups.

The volumes are significant: last year the company, which has just three employees, recycled 25 tons of gum.

“Councils have to use specialist equipment to remove , which is both time-consuming and expensive,” said Martin Tett, environment spokesman for the UK’s Local Government Association (LGA).

And money is tight: austerity measures mean local councils are getting less cash from central government; the LGA reckons that between 2015 and 2020, councils will have lost three-quarters of their core central government funding.

“At a time when councils face considerable ongoing funding pressures, this is a growing cost pressure they could do without,” said Tett of the problem gumming up local streets.

For its source material, Gumdrop relies on the public to place chewed gum into its hot-pink bins, which sit at 600 locations such as train stations, theme parks and universities – a fivefold increase in bin sites since it started in 2015.

It makes money by charging councils for that service.

It also works with some on innovative fixes – such as on Kensington High Street in west London, a tourist hotspot because of its proximity to Kensington Palace, former home to the late Princess Diana.

There the council handed out 5000 strikingly pink keyring balls in which people could store used gum.

When full, the chewer could mail the orb free of charge to Gumdrop; for every three sent in, Gumdrop would send them another.

Gumdrop also put up hard-to-miss football-sized hot-pink bins — which, naturally enough, were made from recycled gum.

The result was a 90% drop in gum litter in the Royal Borough of Kensington and Chelsea, according to Suez, the company contracted by the council to clean gum off its streets.

“Unfortunately because of their budget, can’t afford to carry on using the bins,” said Bullus.

Suez uses steam-cleaning machines to prise gum from the pavement.

That gum, which cannot be recycled as it is too dirty, is then sent to a landfill site or for incineration.

“We’re happy to take money off the council, but that’s not the point,” said Paul Siggery, a manager at Suez.

“The money they pay us comes from the people that pay their council taxes.

“It’s costing them a fortune to clean this gum. That needs to be addressed.”

Siggery said since Gumdrop’s campaign ended in May 2016, the pavements had returned to the state they were in previously.

Steam-cleaning has other costs too: because the process weakens the grouting that hold paving slabs in place, Siggery said, the slabs can move apart.

That makes them a trip hazard, so the council has to spend yet more money making them safe.

“Something in that oily-based gum is eating into the concrete,” Siggery said.

The largest of those by far in Britain is the Wrigley Company. Its website says more than 28 million people in Britain “regularly chew gum” and, on average, each of them goes through 125 pieces a year.

Wrigley’s said it takes the issue of gum litter very seriously, and is the largest funder of anti-littering campaigns in Britain, supporting several programmes over the last decade.

Last year it gave £600000 (R10000) – about 1% of what it costs councils to clear up gum litter – to the Chewing Gum Action Group, which works on the problem with local councils.

“We strongly believe that changing individual behaviour around litter is the only long-term solution to keep our streets clean,” a company spokeswoman said.

Britain’s Department for the Environment, which is a member of the Chewing Gum Action Group, agrees that industry-led campaigns can change behaviour.

“But we are not ruling out the possibility of further regulation if that is what is required to achieve real change,” a spokesman said.

In the meantime, Gumdrop is pressing on with its mission, with Bullus considering her next chewing gum product.

The latest idea? With the summer festival season approaching, what could be more apt than something to tackle Britain’s notoriously unpredictable weather: wellington boots, also known as – you guessed it – gumboots. — Thomson Reuters Foundation