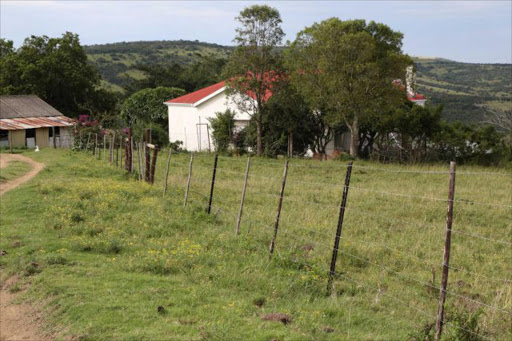 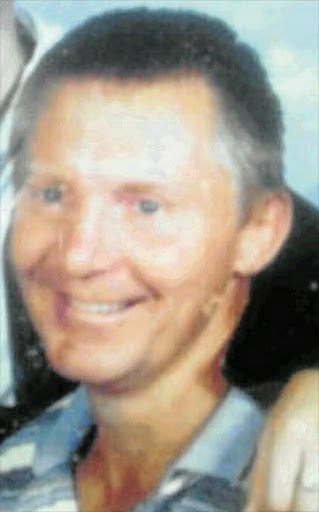 Eastern Cape cattle farmer and ISG international construction manager Des Krause, 63, was killed close to the gates of his farm near Kei Road village not far from Bhisho yesterday morning.

Police confirmed that a case of murder was being investigated after Krause’s body was found with stab and bullet wounds.

Police spokeswoman Captain Siphokazi Mawisa said Krause was found lying face down in a pond near the gates of his Summerpride 1 Farm at 8am.

Mawisa said Krause’s colleagues at the top firm, which operates in 24 countries, grew worried after he failed to pick up his team of construction workers.

Krause’s son Gary Krause, 36, speaking as he held back emotions, said his father had left the farmhouse at 4am to travel to Fort Beaufort, where ISG is building a state-of-the art school for the Eastern Cape department of education.

Gary said they believed his father was ambushed at 4.30am by attackers who had been “camping” and “waiting” for him in the bush.

Captain Mawisa said worried colleagues at ISG contacted their car tracking company, which discovered that the bakkie had not left the farm. Krause’s phone had continued ringing unanswered for hours.

“A colleague was sent to investigate at about 7.15am and on arrival he saw the body with wounds on his upper body. Police were immediately called.”

Mawisa said Krause had an undisclosed number of stab and bullet wounds.

“The circumstances surrounding the murder are still unclear and are under investigation,” Mawisa said.

Gary said the assailants did not take anything from his father. His cellphone, bakkie and cash were left untouched.

“This is a senseless killing. Clearly it is a premeditated murder. They came with the intention to kill him,” he said.

While Gary commended the Kei Road police for their swift response, he said more needed to be done.

“Farmers are under siege and I think the government should do more. Something needs to be done,” he said.

He said his mother Dawn, 60, was too devastated to speak.

Gary said a neighbouring Summerpride 2 farmer, who is the same age as his father, was robbed on March 28 and the criminals fled with an undisclosed number of guns.

“They also beat the old man up and took his guns, and now this happened.”

Krause is survived by his wife, daughter Lindy-Ann, 33 and Gary.

The police have appealed to the public for assistance in tracing the suspects.

“As South Africans we cannot accept this type of behaviour. We need to really analyse this and ask ourselves what could one possibly have done to deserve this? It is wrong, and is inciting a lot of concern.

“He was not our member but we don’t condone this done to anyone,” Stern said.