Waste indaba gets all involved 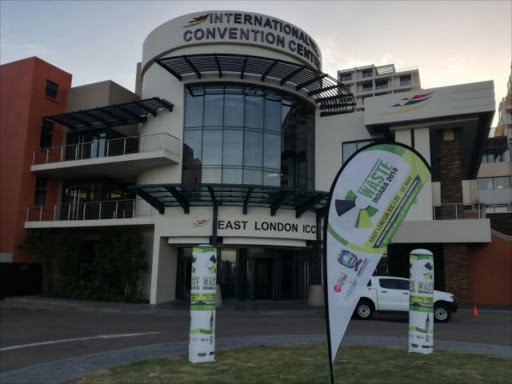 WhatsApp Image 2018-05-24 at 12.55.01
The second and final day of the Buffalo City Metro Waste Indaba kicked off with talks about waste diversion, beneficiation and energy.

Deidre Nxumalo-Freeman, director at DNF, a local company focusing on waste management and environmental consulting, spoke of how the company beneficiated recycled glass.

Glass, which made up about 70% of what DNF collected from the BCM area, once having gone through several processes, such as crushing, could be used in sand-blasting and even made into countertops and tombstones, she said.

Other speakers said waste could be diverted from landfill sites and used to generate energy.

This meant separating organic waste and using the biogas it generated to create energy.

However, generating energy from waste was not cheap, with certain types of factories costing up to R1-billion, according to chemical engineer Darius Boshoff.

All the historical landfill sites were legally non-compliant. She said her department was responsible for waste minimisation, education and planning, operation, which included pickup, street sweeping, managing the landfill sites, and transfer stations.

The challenges, which were “not unique to BCM” were financial constraints, lack of legislation enforcement, low public awareness and insufficient infrastructure.

Daniel called for the development of a service delivery improvement plan for the metro’s environment.

This included the clean city programme, which entailed the planned purchasing of bins, skips and mobile transfer stations. Other areas that needed action were the implementing of awareness programmes, enforcement of waste management bylaws, and establishment of a waste management forum for both internal and external stakeholders.

She ended her talk by proclaiming that the department was open to suggestions, advice and offers of partnerships.

City manager Andile Sihlahla said the indaba had been “a resounding success” due to the participation from all involved.

He agreed that the city needed to make more of an effort to reduce, re-use and recycle waste.