‘Return total power back to the parents’ 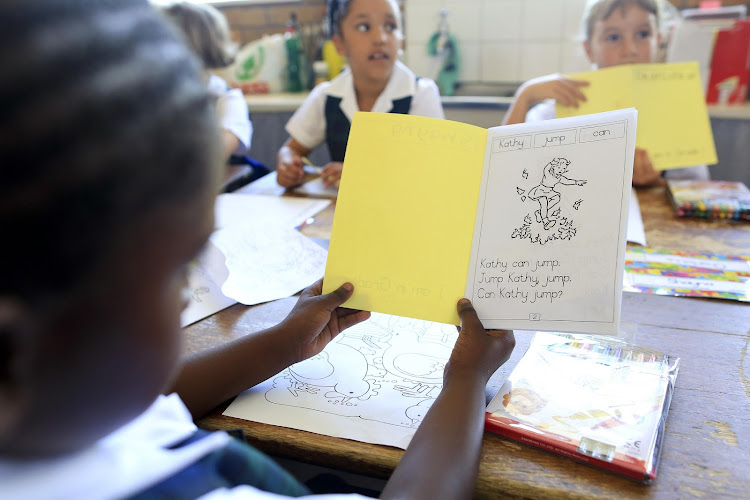 South African Institute of Race and Relations has developed a detailed policy proposal which will give parents the power to decide on the direction of their children’s schooling
Image: File

Giving parents total power to decide how their children’s school operates was the solution to the education crisis facing the country.

This according to the South African Institute of Race and Relations (IRR) that has developed a detailed policy proposal which will give parents the power to decide on the direction of their children’s schooling.

The author of the policy titled, “The South African Education Crisis - Giving power back to parents” Marius Roodt believes more parental involvement in the management of schools was the solution to the education crisis in the country and would result in better outcomes.

Roodt also believes getting bureaucrats out and communities involved in the governing of schools will also lead to better outcomes.

According to Roodt, many schools in the country have poor facilities, and fail to prepare children for life at university or in the workplace.

The drop-out rate was high and only a small portion of children who start Grade 1 will make it to Grade 12.

In the report, Roodt writes that some state schools could be sold to community groups, churches, non-profit organisations, and private education providers for a nominal amount of R1, and let them run such schools within agreed guidelines.

This would go hand-in-hand with channeling the national education budget into smart-card vouchers to be given to all parents.

“We estimate that these vouchers will be sufficient to finance high-quality education for every child in the country. Parents can redeem these vouchers at any school of their choosing and top-up the voucher with their own funds in the event that the school charges higher fees.

“By giving parents the choice and buying power to decide on the education of their children they then have the power to control the curriculum, language policy, and ethos of the school they send their children to.”

According to Roodt, the schools would then be responsible for the payment of salaries and upkeep of the school.

The voucher could be used at an independent school, an ordinary state school, a former Model C school, or a school run by entrepreneurs.

“Education spending would be redirected to pupils, to around the value of R12 000 a year. This would give parents far more choice than they have today, especially those on lower incomes.”

According to Roodt, through this system, poor-performing schools would soon experience an exodus of pupils and principals and teachers at these schools would soon realise that unless their offering was improved they would be jobless. — arethal@dispatch.co.za