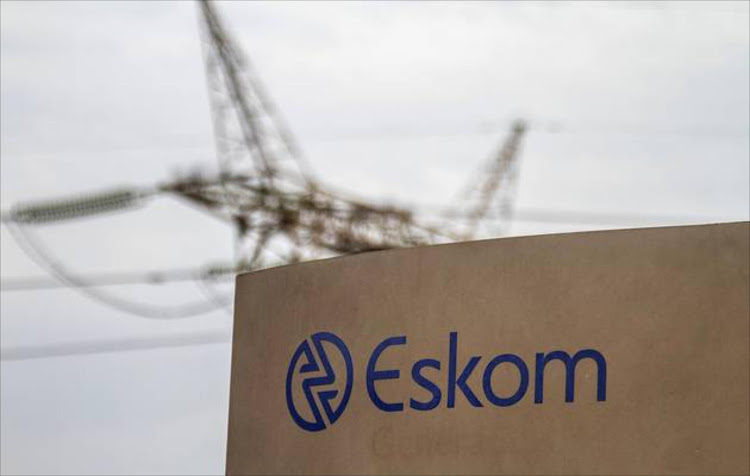 Eskom refused to give in on any demands forwarded to them by the union
Image: File

Cash-strapped power utility Eskom is heading for a showdown with unions in the second round of wage talks as it sticks to its stance of no pay increase.

Eskom did not give in on any demands‚ including on the softer issues of maternity leave and housing.

Wednesday was the first day of the second round of talks‚ and Eskom has not budged from its opening offer‚ a move that has set the stage for a showdown with the unions.

On Wednesday‚ the unions said that they were prepared to “physically remove” the newly appointed top management and embark on an unprotected strike.

Eskom employees are essential-service workers and so cannot strike legally.

President Cyril Ramaphosa ushered in a far-reaching clean-up of Eskom when he appointed Jabu Mabuza as chairman of the Eskom board‚ even before he became head of state‚ in one of his first decisive acts as ANC president.