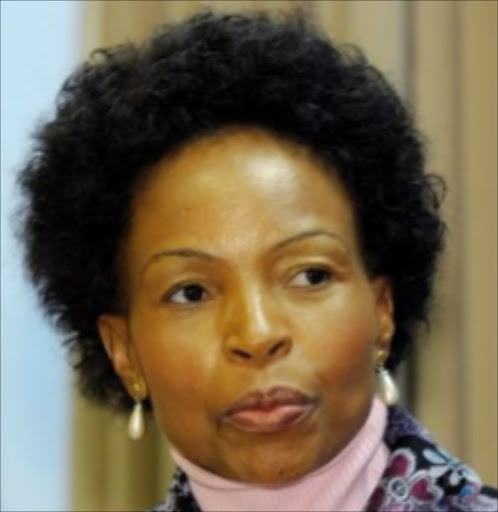 Rural development and land reform minister Maite Nkoana-Mashabane is seeking leave to appeal the land claims court judgment awarding 26 farms to the Prudhoe community in Peddie on the basis that it offended some farmers’ individual property rights.

The irony of the minister standing up for individual emerging farmers in the face of a community’s successful claim was last week sharply pointed out to the court during argument on leave to appeal.

The Prudhoe community’s lawyers, the Legal Resources Centre (LRC), said the minister’s decision to directly support the competing claim of landowners against the interest of a claimant community “was unprecedented, surprising and disappointing at a time when government’s failures in the land reform field were under the spotlight”.

Advocates Alan Dodson, SC, and Lunga Siyo, on behalf of the community, say in their heads of argument that the minister’s appeal on the behalf of private individuals was particularly surprising as the landowners had themselves elected not to oppose the community’s claim.

The 26 farms, including the Fish River Sun, were awarded to the Prudhoe Community earlier this year.

The claim was contested by the AmaZizi community, which claimed 85 farms including the 26 farms claimed by the Prudhoe Community.

The Land Claims Court found that the Prudhoe claimants constituted a community and had a valid claim in respect of all the farms. It dismissed the claim of the AmaZizi.

In the application for leave to appeal, it appears the minister’s main objection is that the court had not considered her undertaking to some individuals that they would not be displaced.

These included families that had bought some of the contested land but were still awaiting title deeds.

She said these land occupiers property rights had been ignored.

The LRC, arguing that the minister’s grounds of appeal were flimsy and unsubstantial, pointed out that some of those landowners were not living on or farming the land but were renting it out for grazing purposes.

The court reserved judgment on the application for leave to appeal.