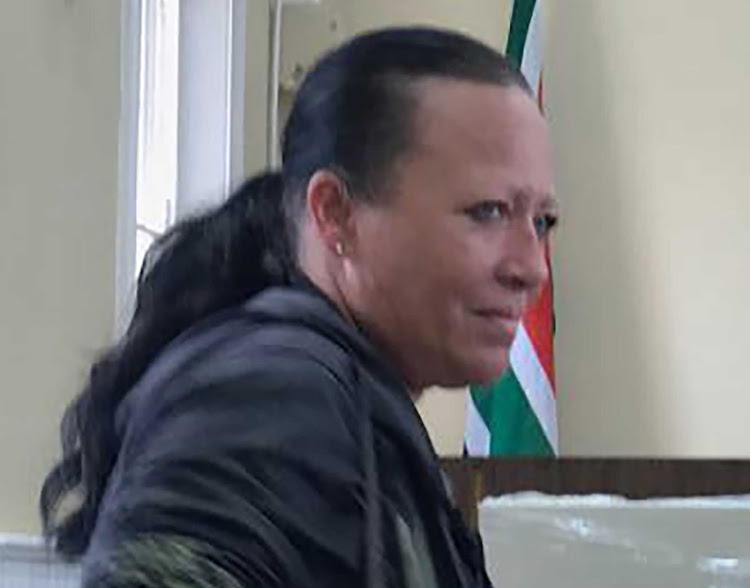 “I am not a cannibal,” said a creche principal who has been found guilty of biting a six-year-old boy in her care in 2016.

The spokesman for the provincial National Prosecuting Authority (NPA), Tsepo Ndwalaza, said the case was postponed to August 16 for a pre-sentencing report.

Reely yesterday told the Dispatch she had pleaded guilty on advice from her lawyer. She had admitted that she bit the child but claimed no harm was intended.

Yes I did bite the child and the intention was to teach him that biting another child was wrong. It was a case of an eye for an eye.

Reely confirmed that she was still teaching at the school with about 25 children in her class.“I am not a cannibal. I have been taking care of children for more that 20 years,” she said.Reely accused the boy’s 58-year-old grandmother, who cannot be named to protect the boy’s identity, of “making a mountain out of a molehill.

“Yes I did bite the child and the intention was to teach him that biting another child was wrong. It was a case of an eye for an eye. I placed my teeth on his arm but my teeth did not penetrate,” she said.

Reely told the Dispatch: “My lawyer advised me to plead guilty so the case could be hurried up and finalised.”

Last year the Dispatch reported about the effort of the boy’s grandmother to get justice for her grandson after he came home with bite marks. The emotional grandmother said the verdict was validation that she had fought a worthy fight.