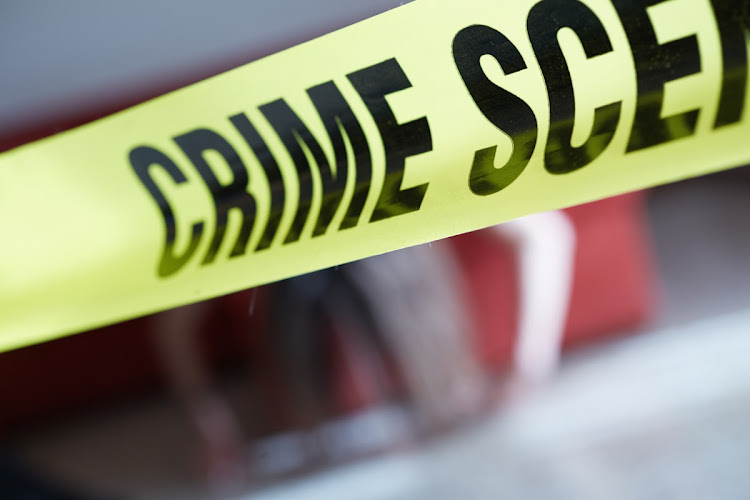 In the latest in a string of bombings in Durban‚ explosive devices were planted and detonated on the fringes of the Vodacom Durban July on Saturday night.

This follows the bombing of Woolworths stores at the Gateway and Pavilion malls last week.

Police spokeswoman Captain Nqobile Gwala confirmed that explosive devices had been detonated in and amongst parked cars on Gladys Mazibuko [Marriott] Road and on Avondale Road - just a stone’s throw from the Greyville Racecourse and thousands of July revellers. “At Marriott Road just after 10pm a device was found under a vehicle. No injuries were reported‚” she said.

“The second incident took place at Avondale and Milner road after 11pm after an unknown device exploded on a vehicle. The explosives unit members went to the scene to investigate what type of devices were used. Investigations are still continuing‚” she added.

On Thursday two similar devices‚ one planted in the Gateway outlet and the other in the Pavilion‚ were detonated‚ causing fires.

The Gateway outlet was evacuated on Saturday when a pipe bomb was found and later defused by bomb technicians.

An “incendiary device” found hidden in the Woolworths store in the Gateway mall - the second in as many days - forced a complete evacuation of the ...
Business
3 years ago