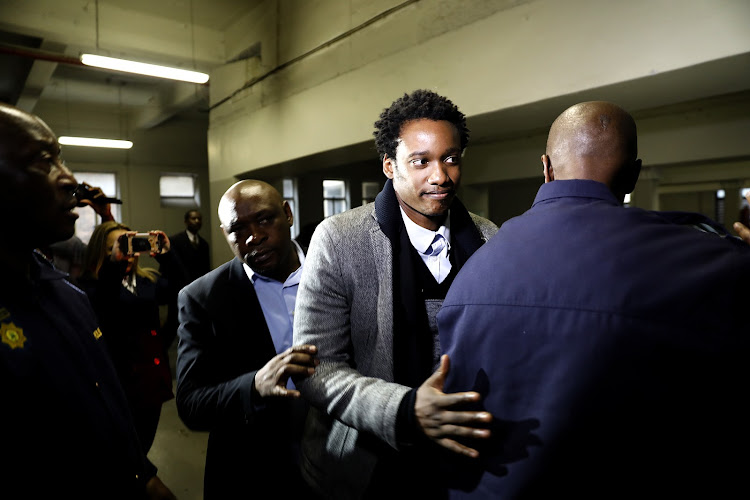 Former President Jacob Zuma’s son Duduzane was on Monday charged with corruption‚ before the case was postponed to January 2019.

The charge relates to his involvement in an alleged Gupta family plot to bribe former deputy finance minister‚ Mcebisi Jonas. Duduzane faces an alternative charge of conspiracy to commit corruption.