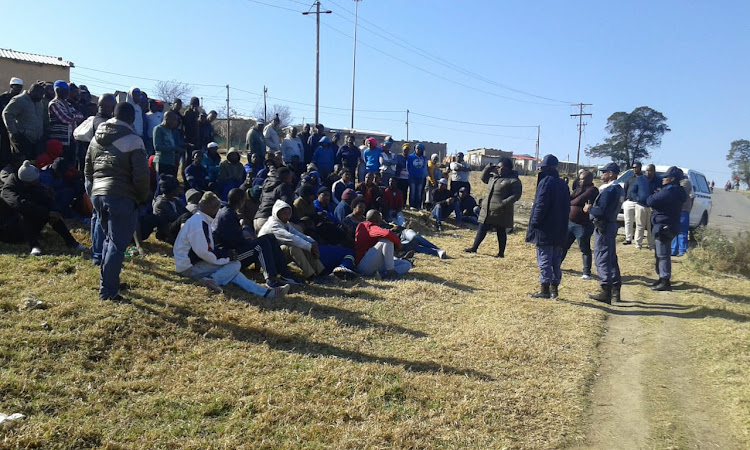 Schools have been closed in Mlungisi location, Stutterheim after taxi drivers closed all access roads to the township as they are protesting the poor quality of the road in the area.

Stutterheim Taxi Association vice-chairperson Thobile Khonkwane told DispatchLive that the protest is staged by a group of disgruntled taxi drivers and distanced the association from the acts.

“We heard about this in the morning. They did not inform us or anything so they doing it in their personal capacity, we are not involved,” said Khonkwane.

Six schools in the area have been affected as they were forced to close gates.