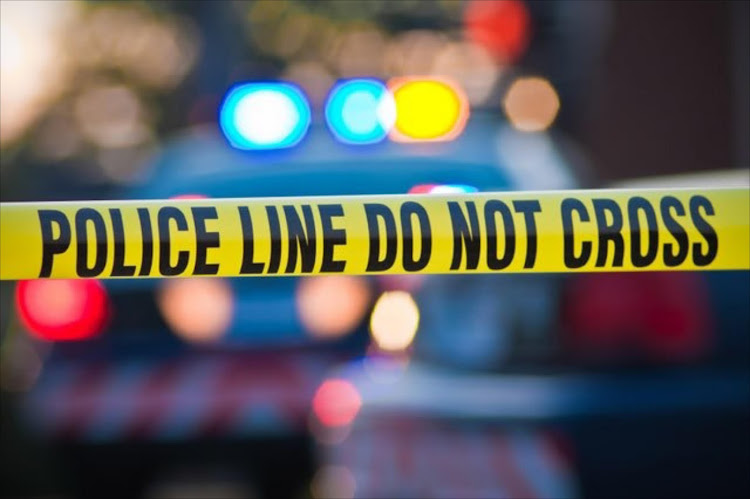 A 54-year-old woman and her two sons were bludgeoned to death in the Kotishini area in Mthatha at the weekend.

Her six-year-old daughter survived the attack and is in hospital in a critical condition‚ said Eastern Cape police spokesman Captain Dineo Koena.

“We are very disturbed and shocked by the brutal killing of a mother and her two sons in the early hours of [Sunday] morning‚” said Koena.

The bodies of the mother and her boys‚ aged 10 and seven‚ were found at around 5am.

“A neighbour who heard screams coming from the homestead alerted the police. It is alleged that unknown men entered the premises and attacked the family with what is believed to be sharp objects‚” said Koena.

She said the motive for the killing was not immediately known.

“I have activated a multi-disciplinary task team comprising of experienced detectives of the South African Police Service Eastern Cape to investigate this attack‚" Ntshinga said. “We will not rest until we have tracked down these heartless criminals and bring them to book.”