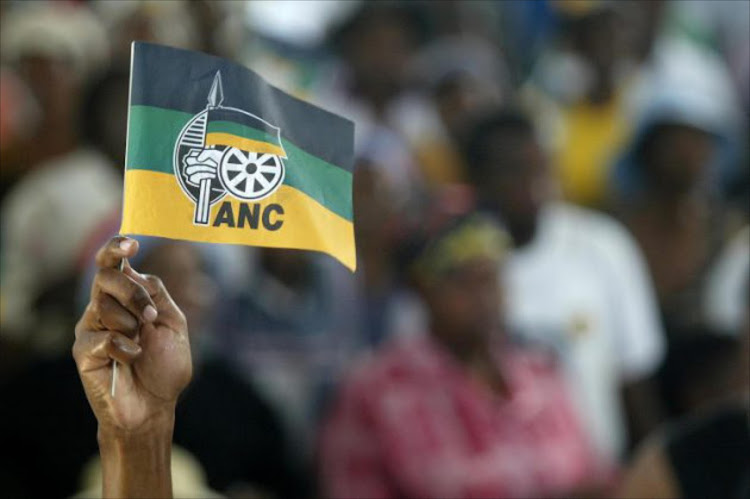 This approach to expropriation is likely to put the ANC at odds with the EFF in Parliament as Julius Malama's party has been advocating for the state to take ownership of land.
Image: File

The ANC government will not nationalise land – but plans to give ownership of the land directly to dispossessed black people.

This was revealed by ANC national executive member Ronald Lamola on Wednesday as the governing party sought to explain the announcement by President Cyril Ramaphosa that his party would push for the amendment of Section25 of the Constitution for the expropriation of land without compensation.

Answering questions by the media‚ Lamola said the party decided it would not nationalise all South African land.

“If we wake up tomorrow and say the state has nationalised all the land‚ there will still be a need for legislation on how you are going to do it. It is also not going to be free.”

This approach to expropriation is likely to put the ANC at odds with the EFF in Parliament as Julius Malama's party has been advocating for the state to take ownership of land.

At least a dozen ANC national executive committee members were present at the briefing at Luthuli House‚ including ministers Zweli Mkhize‚ Naledi Pandor and Ayanda Dlodlo.

ANC secretary-general Ace Magashule said the lekgotla had discussed an implementation plan for a wide-ranging resolution on land and agrarian reform.

“The public hearings have confirmed our view that overwhelmingly our people want constitutional provisions to be less constrictive to land expropriation‚” he said.

“The ANC will‚ through the parliamentary process‚ finalise a proposed amendment to the Constitution which outlines more clearly the provisions which expropriation without compensation can be addressed.”

NEC member Enoch Godongwana said the ANC is not undermining parliamentary processes by pushing for a constitutional amendment.

“We are meeting at the tail end of that process. We will contribute to this process. We are not undermining Parliament‚” he said.