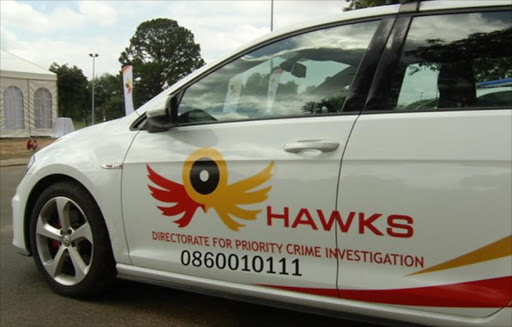 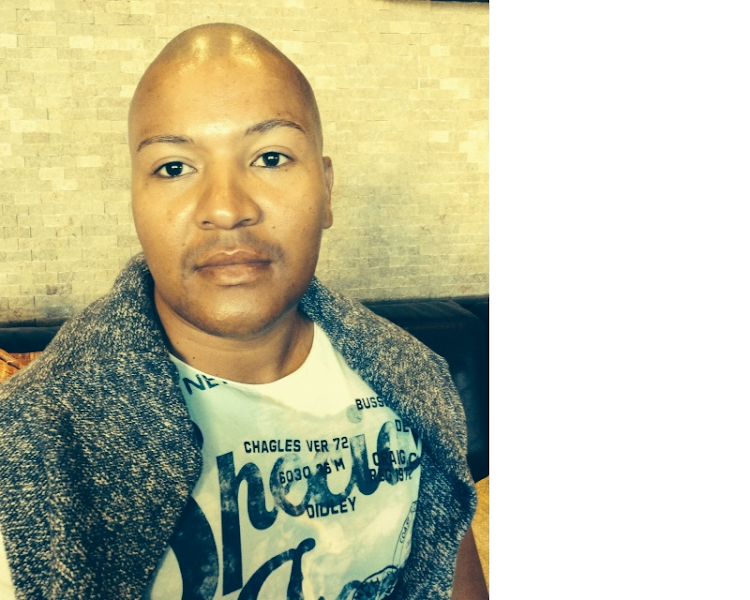 The wave of business robberies around East London and a spate of cash-in-transit heists have been linked by the Hawks to eight heavily armed gangster syndicates, some from Gauteng, and some with military training.

This startling revelation, made in court, comes hours after Brett Pope of Sanan’s Supermarket and JJ Kobus Fourie were shot to death by carjackers on the Mdantsane access road on Wednesday.

Hawks investigator Constable Mnoneleli Ceba’s testimony on Thursday in the bail hearing of three of the five suspects – two of them from Johannesburg – arrested late last month provided the first official insights into the rash of armed robberies around East London in the last two weeks and a number of cash-in-transit heists across the province.

He said this came after the Hawks in the province had arrested five suspects on separate occasions in the past few weeks. The Hawks were aware of eight heavily armed gangs roaming the province whom they believed were behind the spike in armed robberies, he added.

Ceba told bail magistrate Joel Cesar that there had been over 18 cash-in-transit heists in the province since January and close to 20 armed business robberies across East London in recent weeks.

He said some of the gang members suspected for these attacks, “were military-trained and were using high-calibre, fully automatic rifles such as AK47s and R5 rifles”.

The five accused – Warren Isaac and Patison Ncube, both from Johannesburg, Al Percino “Cino” Shearer and Shirley Gunuza, both from Parkside, and Sonwabile Mafanya from Mdantsane – were arrested last month.

The Hawks allege they intercepted a plan to rob a local butchery the men believed carried R70m on the premises.

The five now face a count of conspiracy to commit an armed robbery and one of attempted robbery.

Isaac, Ncube and Mafanya were arrested on July 12 near the butchery by Hawks investigators who had kept them under surveillance for sometime.

In a statement read out by his attorney Neil Ristow, Shearer, owner of the Cino Shearer Foundation, told Cesar on Thursday he was a publicist for prominent politicians.

He and Gunuza were arrested on July 26 after it emerged that they were also suspects in the conspiracy to raid the butchery. The information received by the police was that the plan was hatched in Gauteng by Isaac and another “ringleader”, Lindile Mhlathi – popularly known as “Tshawe” – who was among those who managed to evade arrest on the day.

He told court the plan was hatched over two months, and was finalised at Gunuza’s Parkridge home, adding the Hawks had video footage and audio recordings of the gang planning their crime.

Ceba told court that Isaac’s confiscated cellphone had been rich with evidence.

Cesar heard that the gang had planned to kidnap the butchery owner’s grandson but were stopped by police 50m from the shop.

Isaac, Gunuza and Shearer, through their attorney, said they would plead not guilty to the charges.