332 objections to changing the name of Grahamstown 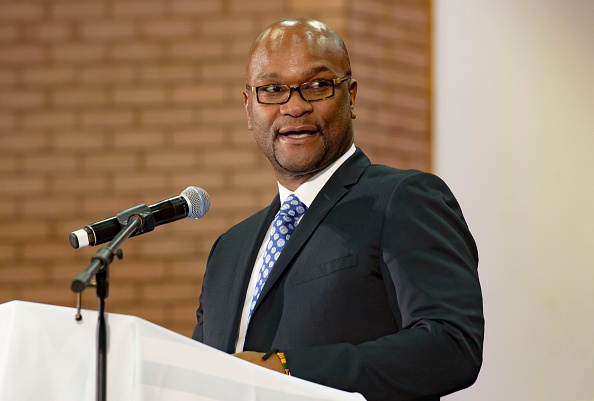 There have been 332 objections to changing the name of Grahamstown to Makhanda.

Arts and Culture Minister Nathi Mthethwa revealed this in a media statement on Tuesday.

“Most‚ if not all‚ have made allegations of ‘lack of consultation’‚ ‘cost implications’‚ ‘historical sentiments’ and the claims that the Government Gazette on the 29 June 2018 was defective because it ‘did not state the fact that the public have one month to object or complain to the Minister on his 29 June 2018 decision’‚” Mthethwa said.

“It is heartening to know that South Africans understand that ours is a participatory democracy where they can raise objections and their ‘voices’ be heard.”

The town falls under the Makana Municipality in the Eastern Cape and has a population of 67‚274 people‚ according to the 2011 Census.

Makhanda and Makana both honour Makhanda kaNxele‚ a warrior who fought against the land dispossession of the Xhosa under colonialism‚ in various battles‚ including one where he led an attack against the British garrison at Grahamstown in 1819.

He was imprisoned on Robben Island but drowned when attempting to escape.

Mthethwa previously said the renaming was preceded by 20 years of discussions‚ from members of the public‚ historians‚ academics and politicians. As early as 2012‚ the Makana Local Municipality had public engagements on changing the name of Grahamstown when they were dealing with changing street names‚ he added.