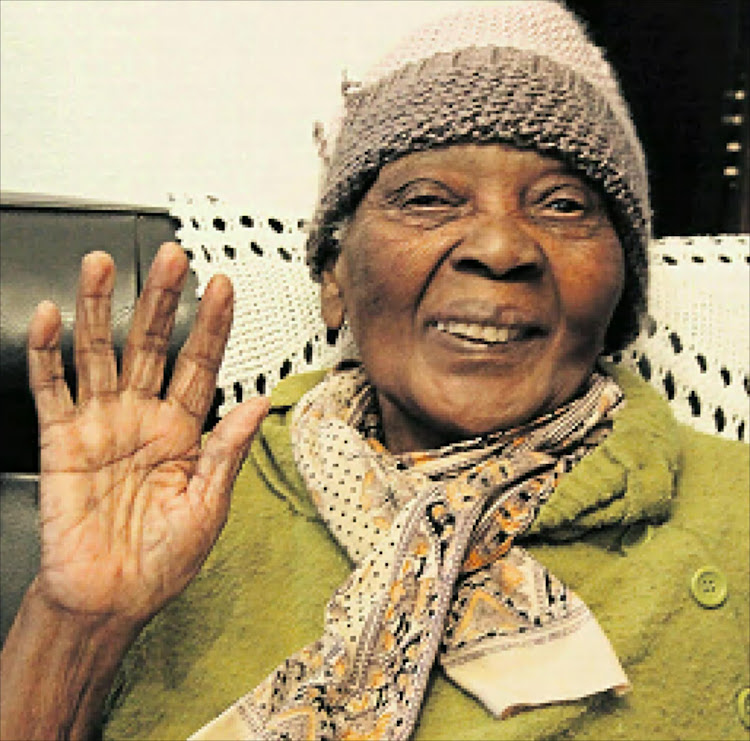 The mother of Azania, as PAC founder Robert Sobukwe’s wife was affectionately known, died on Wednesday at her Graaff-Reinet home after a long illness.

She was 91 years old, her family said.

Sobukwe’s son, Dinilesizwe, said: “It is a great honour that the president declared a special state funeral for our mother.”