MEC reveals only three specialists for every 100,000 persons a worry 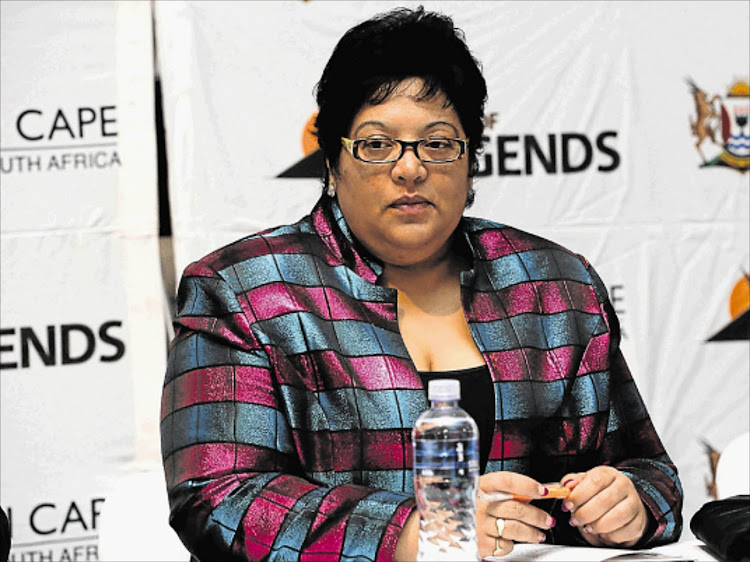 There are only three medical specialists for every 100,000 people in the Eastern Cape.

This was revealed by health MEC Helen Sauls-August at the Bhisho Legislature. She was responding to written questions from DA MPL Jane Cowley.

Asked what the ratio per category of medical practitioners was, Sauls-August told the legislature per population of 100,000 people there were only 18 doctors, three medical specialists, 142 professional nurses, 48 enrolled nurses and 87 enrolled nursing auxiliaries.

The severe shortage of medical practitioners is despite there being over 5,000 vacancies for health services in the province. Cowley said the vacancies in critical posts in hospitals and clinics across the Eastern Cape contributed to the ongoing health crisis.

“These desperate shortages result in inadequate care for patients across the province. This inadequate care is one of the major factors contributing to the high incidence of legal cases against the department of health.

“While there have been moves to upgrade and update the staffing organogram in the province, the new organogram is not yet functional. This means that the staff shortages, and thus inadequate healthcare, continue unabated in our health facilities. Sadly, the poorest and most vulnerable members of society are worst affected,” she said.

Unemployed nurses have marched on Bhisho demanding to be absorbed by the department. Democratic Nursing Organisation of South Africa provincial spokesperson Khaya Sodidi on Wednesday said they were aware of the problem.

“We are aware that there is a high vacancy rate in the province and we have raised this with the MEC. The department is simply not filling posts.”

Provincial health spokesperson Lwandile Sicwetsha said they were doing everything in their power. “The current organogram is being reviewed to strengthen the primary healthcare approach.”