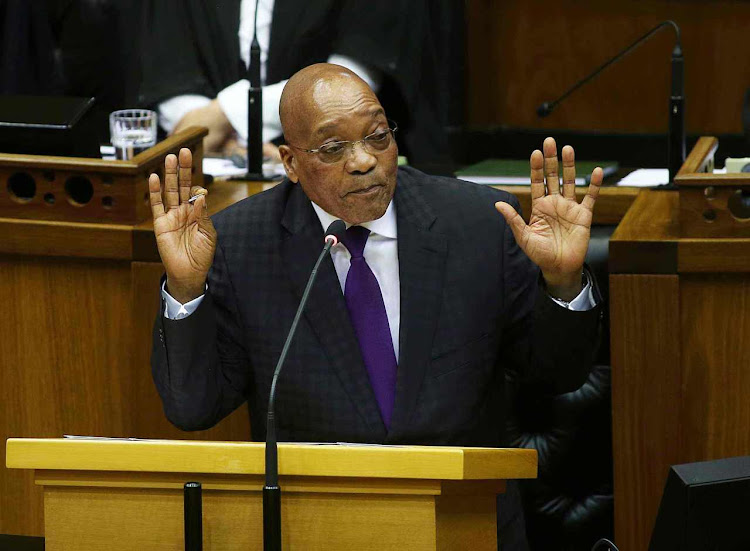 Former president Jacob Zuma doesn’t believe any of the evidence led in the State Capture Inquiry so far implicates him in criminal and ethical wrongdoing – and he has not applied to cross-examine a single witness.

Zuma – who was Monday accused of “protecting” a delinquent cabinet minister accused of wanting to “steal at all costs” – has never responded under oath to the state capture allegations against him.

Several witnesses have implicated Zuma in state capture – notably former Government Communications and Information Systems CEO Themba Maseko and former ANC MP Vytjie Mentor – but in a letter to the Zondo Commission‚ Zuma’s attorney Daniel Mantsha says the statements given by former deputy finance minister Mcebisi Jonas‚ Mentor and Maseko do not contain evidence that he violated the law.

-For more on this story‚ please visit Times Select.