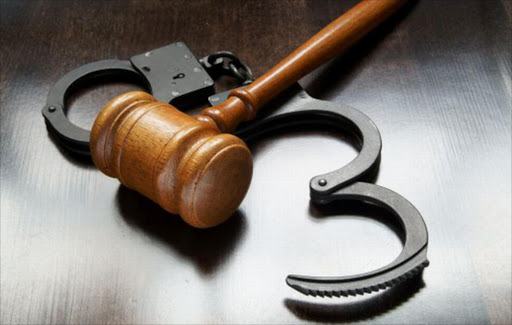 A “despicable” serial rapist of elderly women, 30-year-old Luyanda Qononda from KwaGcina village in Sterkspruit, was jailed for 30 years after entering into a plea deal with the state to avoid life behind bars.

He raped five elderly women he found inside some of the 10 homes he broke into and burgled. His oldest victim was 82.

One of his victims died from the trauma of the attack, said Mthatha High Court judge Fatima Dawood when she sentenced him on Monday.

The judge told Zononda: “Rape is the most cowardly crime. [You] preyed predominantly on vulnerable and elderly women. Such despicable actions have to be condemned in the strongest terms and this court would not have hesitated to give a life sentence. But we will consider that he spared the victims the further trauma and indignity of not having to relive the ordeal [with the guilty plea].”

Rape is a most heinous crime and cannot go unpunished.

Qononda’s spree of violence started in Orangefontein village in November 2012 and finally came to an end in April 2015.

He attacked homes and women in Tapoleng, Herschel, and Emjiza administrative areas and in Kroomspruit Zone 1.

Qononda lived under the radar until 2017 when forensic DNA profiling outed him.

In his pre-sentencing argument state prosecutor Luvuyo Pomolo said Qononda had shown remorse, and had been diagnosed with HIV/Aids while in custody.

But, said Pomolo, he had committed serious offences by attacking elderly women in the sanctity of their homes.

“With gender-based violence being prevalent in the country, rape is a most heinous crime and cannot go unpunished.

“All parties have agreed on the sentence,” said Pomolo.

Judge Dawood said Qononda was fortunate that he had pleaded guilty and shown remorse as the state had an overwhelming case against him, especially coupled with DNA evidence.