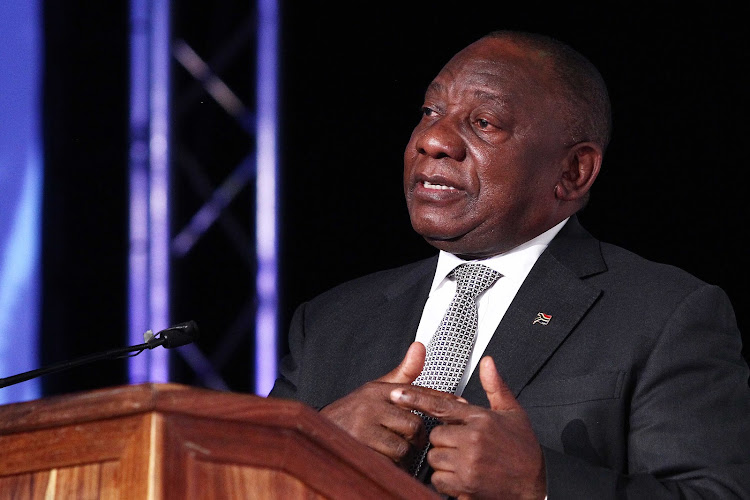 The mining sector will remain under pressure despite positive interventions‚ according to Fitch Solutions Macro Research‚ a subsidiary of the Fitch Group.

Fitch Solutions warned on Monday in a research note that President Ramaphosa's economic stimulus and recovery plan is unlikely to revive growth in the country's mining sector‚ despite a R400bn infrastructure fund pledge and renewed mining regulatory clarity.

“Ramaphosa’s drive to spur growth in SA’s mining sector is unlikely to result in a significant revival of an industry in secular decline‚” reads the report.

“These proposals will be ineffective in kickstarting investment in the sector as the domestic construction industry is set to contract next year‚ while new mining regulations remain restrictive.”

Among the challenges for the sector are low prices forecast for strategic commodities‚ a contracting construction sector‚ restrictive regulations and high operational costs which will stunt investment into the sector.

“SA’s mining sector faces a number of structural challenges which are unlikely to be solved in the short term‚ relating to high operational costs and depleting ore reserves.”

The latest iteration of the mining charter‚ which was eagerly anticipated‚ was announced last month.

“While the latest version of the charter will provide much-needed regulatory clarity‚ it will largely fail to attract new investment as it remains more restrictive than the regulatory framework currently in place.”

In particular‚ the new charter will increase compliance costs for miners‚ “offsetting the temporary boost to investor sentiment and any subsequent pick-up in investment” from greater policy certainty.

The mining sector took another beating at the start of the third quarter as it battles headwinds from policy uncertainty and a challenging global environment. While the sector contributed positively to the GDP figures in the second quarter‚ mining production fell by 5.2% in July.

“Mining production has faltered once again‚ on the back of waning commodity prices‚ which is illustrated by marked decline in the Economist base metals index since January of around 12%‚” said Investec economist Lara Hodes.

Data on mining production and sales‚ which was expected to be published on Thursday by Stats SA‚ has been delayed due to source data from the Department of Mineral Resources (DMR) not being received on time.

Investec expects a decline in the industry of around 4%.