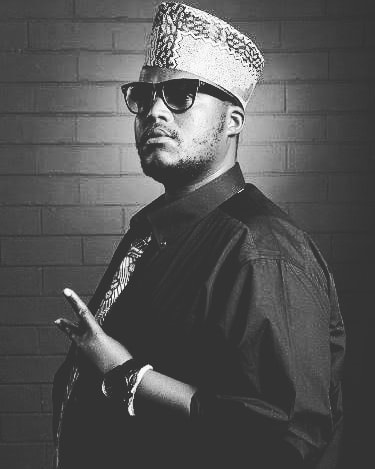 HHP‚ whose real name is Jabulani Tsambo‚ died on Wednesday. Circumstances around his death are still unknown.
Image: Instagram

HHP‚ whose real name is Jabulani Tsambo‚ died on Wednesday. Circumstances around his death are still unknown.

“One of the markers of his contribution was his respect and appreciation for vernacular languages which he used as a vehicle to deliver his music‚” said Xoliswa Tom‚ the chairperson of the Portfolio Committee on Arts and Culture.

She said the committee was concerned that South Africa continues to lose some of the most influential artists at a young age.

“While we mourn this loss‚ we are cognisant of the immense contribution that HHP has given not only to the industry but to humanity in general. He was a larger than life character that brought happiness through his music to throngs of music lovers in South Africa and beyond the borders of this country‚” said Tom.

“The committee extends its heartfelt condolences to his family and friends. May his music and legacy live long in our hearts. Through his music he will live long beyond these sad days.”