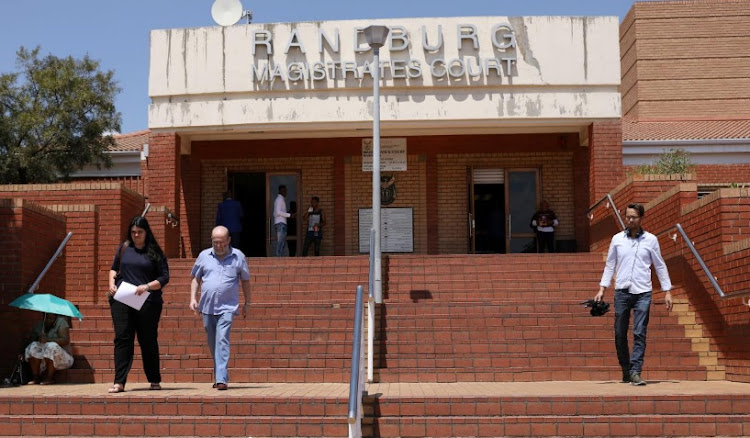 Two foreign nationals who were on Danish police’s “wanted” list have been arrested in South Africa.

"Hayat was arrested by the SAPS at OR Tambo International Airport on his one-way ticket trip out of the country‚ said Cele. “R5000 cash was seized from him. Two diamonds were found in his bags that were delivered by his associate."

He was arrested on October 30 and appeared in the Kempton Park Magistrate’s Court on November 1. His case was postponed to November 8.

"Nielsen was arrested in Sandton and an amount of R648‚700 in cash was confiscated‚” said Cele.

She appeared in the Randburg Magistrate’s Court‚ where her case was also postponed to November 8.

Cele commended police for their swift action in making the arrests‚ adding that local authorities had only been alerted to the presence of Nielsen and Hayat in the country two weeks ago.

"Arrests of this nature also serve as a warning to all other people who commit crimes and seek refuge in our country: South Africa is not a safe haven for criminals‚" he said.

According to Reuters‚ the funds allegedly stolen by Nielsen were taken from government coffers and were meant for the most vulnerable in society.

Nielsen is reported to have been an employee of the Danish ministry for social affairs for more than 40 years. She is alleged to have made the transfers to her own bank accounts between 2002 and 2018.