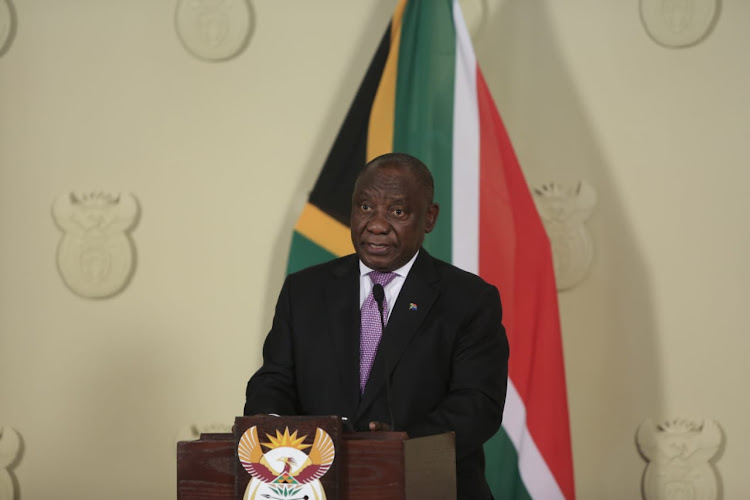 Gigaba resigned last week after a string of controversies.

His was one of two vacancies in Ramaphosa's cabinet - the second being the position of environmental affairs minister following the death of Edna Molewa.

Ramaphosa announced the merger of those two ministries, with the new ministry being headed by Stella Ndabeni-Abrahams, who was Cwele's deputy until her promotion.

"In making these changes, I remain determined that the cabinet of our nation should have what I would call an appropriate mix of experience and capability, as well as gender, as well as a generation mix as well. And that it should have members who are committed to serve the people of our country," he said.

Ramaphosa also announced that current energy deputy minister Thembisile Majola would be resigning from January 1 next year to "attend to family commitments".