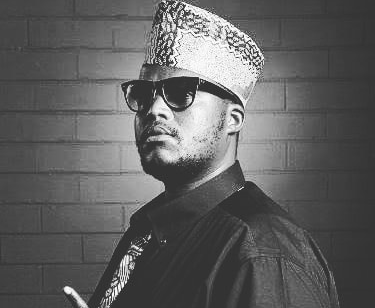 Just one month after burying his dad‚ rapper Jabulani "HHP" Tsambo's 13-year-old son‚ Leano has been dealt another tragic blow with the death of his mom‚ Lerato Khanye.

The exact circumstances surrounding Lerato's death are not clear and Nkululeko called for privacy as the family tried to process the news.

Speaking to Sowetan shortly after HHP's death last month‚ Lerato revealed that both she and Leano had been struggling to come to terms with the loss.

Lerato said that Leano had been struggling to sleep ever since his father's death.

HHP took his own life on October 24 after a lengthy battle with depression. While‚ Lerato and the late hip-hop star were co-parents to Leano they weren't romantically involved for years.