The mystery of the missing SAA money & criminal cases 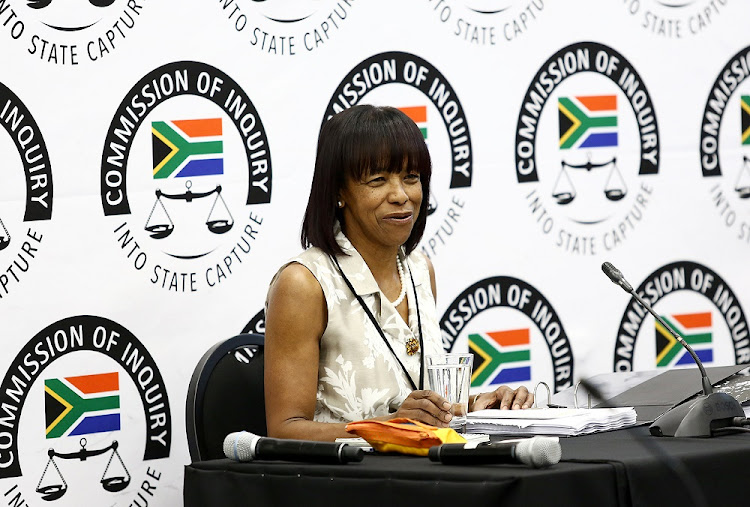 Criminal charges and civil cases that were laid against senior managers at South African Airways about a decade ago have seemingly disappeared.

This is according to former SAA board chairperson Cheryl Carolus, who was testifying before the state capture commission on Thursday.

Carolus told the commission that when she and her board members got to SAA in 2009, they found numerous violations of the Public Finance Management Act, procurement processes and tender processes.

“We understood SAA was on very shaky ground ... We came there and there was no CEO, there was an acting CEO. We set about acting on that and as a consequence we were advised to lay criminal charges and civil actions to retrieve monies we thought were illegally obtained. I don’t know what happened to those charges,” Carolus said.

She said investigations into those criminal matters seemed to have disappeared after former National Prosecuting Authority boss Menzi Simelane left the institution in 2012.

Carolus also highlighted various other issues of concern at the airline in 2009.

“The levels of capitalisation had been very, very poor, yet the opportunities for the airline had grown tremendously ... There were also a number of criminal and civil claims against the airline for price fixing and anti-competitive behaviour. We also found that the management was quite fragmented. There was very poor staff morale,” Carolus said.

“There was so much that depended on a well-funded national airline. [There was no] fleet that would enable it to compete globally. We had a very weak balance sheet at the time.”