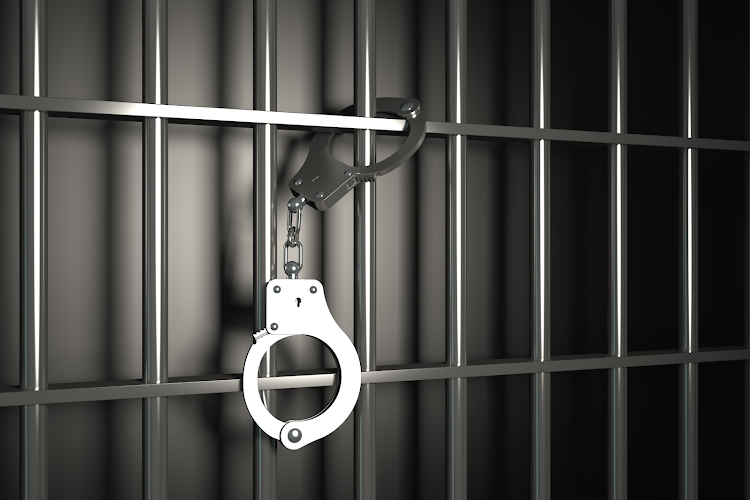 Police seized counterfeit goods worth more than R5m during a raid in Johannesburg
Image: 123RF/ alexlmx

Police seized counterfeit goods worth more than R5m during a raid in Johannesburg on Friday.

“Early this morning [Friday]‚ police conducted a raid in Hillbrow and other areas of the cluster and recovered counterfeit goods worth R5.6m‚” said police spokesperson Capt Kay Makhubele.

She said police also recovered two unlicensed firearms and ammunition. About a hundred people were arrested for serious and violent crimes.

“The raid was part of the continuing operation ‘Buya Mthetho’‚ involving all law-enforcement agencies in Gauteng‚ to deal with violent crimes‚ traffic violations and municipal bylaws. More than 200 police members were part of the operation‚ which raided hotspots and shebeens‚” Makhubele said.

Roadblocks were also set up.

The suspects are due to appear in the Hillbrow Magistrate’s Court.

“The raids are continuing in other areas of the province and police are appealing to the public to report suspicious vehicles and people. Crime Stop‚ at 08600-10111‚ may be contacted at all times‚” said Makhubele.

Get the news in your inbox
Next Article