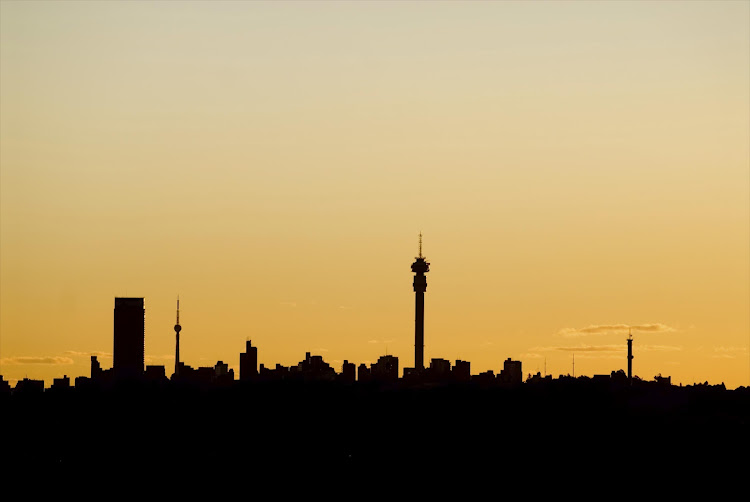 The document, given to Johannesburg mayor Herman Mashaba in December, called for the city to ask the US department of justice to investigate whether the project fell within the ambit of the US Foreign Corrupt Practices Act.
Image: Gallo Images/ Thinkstock

ANC bigwigs scored millions of rands from a botched broadband project for the City of Johannesburg while its costs more than doubled to nearly R1.7bn.

Police are investigating the possibility of fraud and corruption in the contracts, which involve multinational telecommunications giant Ericsson, and the US department of justice has also shown an interest in the case.

A report by Nexus Forensic Services and affidavits by city officials allege that mismanagement and deception compromised the project to provide Johannesburg with cheap broadband services.

Dlodlo acknowledged her role in the project, saying she was led to believe it would benefit Umkhonto we Sizwe (MK) veterans. Though admitting that she had made R3m from selling her shares in CCC, she said she had declared her stake.

Maphatsoe said he was unaware of the forensic investigation, saying he had joined CCC after an approach from MK veterans. Kekana declined to comment, as he had not seen the report.