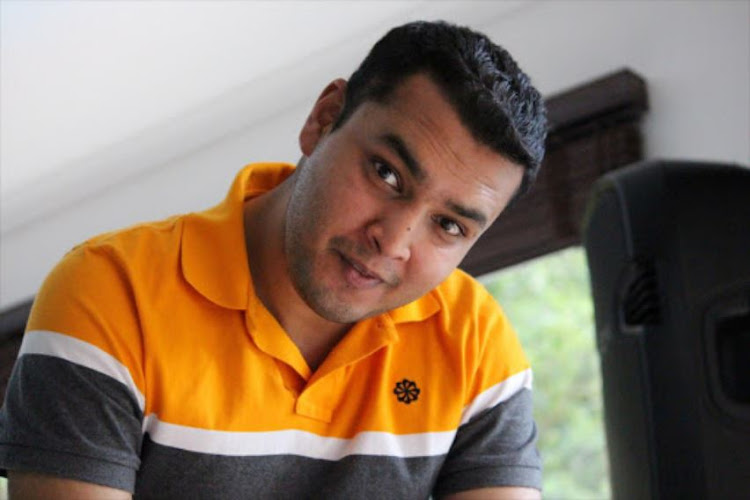 Perished Reshall Jimmy died when his luxury Ford Kuga SUV caught alight while on holiday in Wilderness on December 4 2015.
Image: Courtesy of his brother Kaveen Jimmy

Collusion, allegations of deceit, lying witnesses, missing evidence, botched investigations and corporate strong-arm tactics drove the start of a bitter battle for answers to the death of Reshall Jimmy on Monday.

The inquest, which began three years and two months to the day after 32-year-old Jimmy was burnt alive in his Ford Kuga in December 2015 in Wilderness in the Western Cape, was postponed just hours after it began.

In the opening round, the prosecutor and lawyers for the global motoring giant were accused of being in cahoots.

Ford faced an onslaught in the Cape Town High Court when advocate Gerrie Nel, representing the Jimmy family, accused it of driving the state’s investigation, including drafting legal documents for prosecutors.

Ford’s lawyer, advocate Andre Bezuidenhout, and prosecutor Anthony Stephen slammed Nel’s accusations, with Bezuidenhout accusing the police of making a litany of mistakes in their investigation, including allowing evidence to go missing from the police docket and evidence storage facilities. 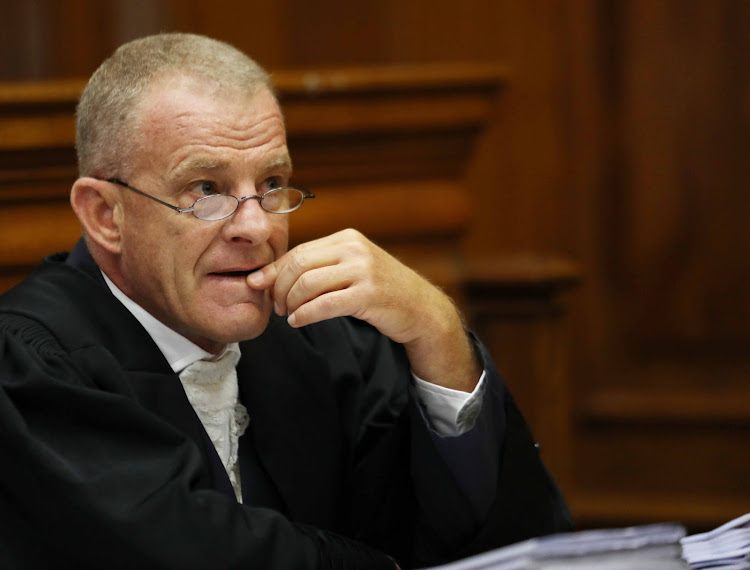 On the warpath Advocate Gerrie Nel who, through the advocacy rights group AfriForum, is helping to take on Ford on behalf of the family of Reshall Jimmy.
Image: Esa Alexander

Nel alleged that Ford’s lawyers had drafted subpoenas for witnesses and evidence for prosecutor Anthony Stephen.

The evidence Bezuidenhout is seeking is CCTV footage from a Mossel Bay casino, where they allege Jimmy had an altercation before his death. They are also requesting his bank statements and cellphone and medical records.

Addressing Judge Robert Henney, Nel alleged that Ford and Stephen colluded to have the case postponed.

Also, crucial forensic investigators reports had been withheld from the police and his team, and “all of a sudden” Ford wanted more time to complete its own investigations, “three years after the fact”.

Nel said they had learnt that Stephen had neglected to consult with a single witness in preparation for the inquest, “or establish if the further investigation is not only necessary but also material”. 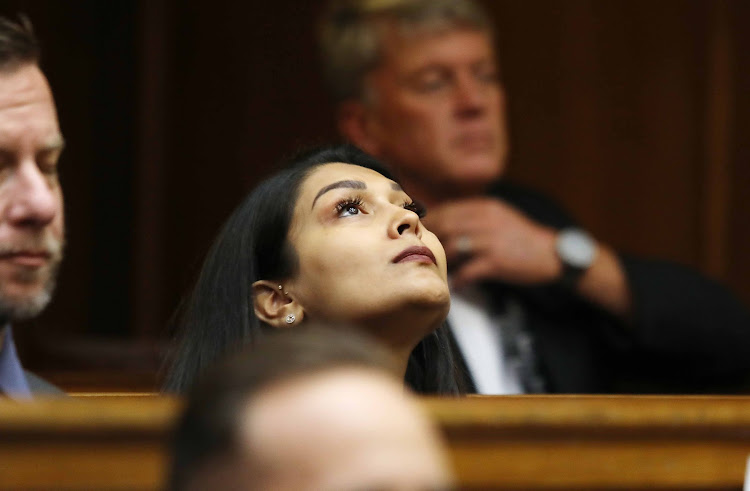 Seeking answers Renisha Jimmy, whose brother Reshall was burnt alive in his Ford Kuga SUV, listens to evidence from Ford's lawyers during the inquest into his death in the Cape Town High Court.
Image: Esa Alexander

He said two weeks ago Stephen indicated he was ready to proceed with the inquest.

“I was flabbergasted by an e-mail from Stephen last week telling us the inquest was to be postponed for further investigation.

“Stephen failed to say why we were not consulted. He ultimately said it was his discretion to consult or not ... ”

Nel said one needed to remember that in an inquest the family was always the victim.

He argued that Ford and the company’s private forensic investigator, Anthony Young, who agreed with other experts on the cause of the fire during an initial examination of the wreckage, had failed to submit his report.

Police and private forensic investigators hired by the Jimmy family believe the fire was an electrical fire that started behind the dashboard of Jimmy’s vehicle.

“We have received Young’s peculiar report indicating that he is now unable to finalise his original report of his forensic inspection that occurred on 20 January 2016 and required the outstanding investigation.”

He said the request for postponement had allowed Ford to obtain more expert reports, “but we have not even received Young’s initial report”.

“The Young report is not the only expert report that Ford never disclosed to the SAPS or NPA.”

Bezuidenhout said they have 14 witnesses whose statements have not been taken. “People who heard explosions, gunshots and who saw people running away from Jimmy’s car and speeding off in a pick-up [bakkie].

“We have accusations of Jimmy being in an altercation at the casino. There were casino chips found next to his car, and a rifle doppie [bullet casing]. There is crucial evidence which should have been obtained which was not, evidence which has vanished from the docket.

“Our investigator was able to spot these mistakes right from the moment he had sight of the docket,” argued Bezuidenhout.

Henney gave Ford until Friday to hand over their forensic expert’s report, despite its claims that it contained confidential information.

“If not I will subpoena it. There is no question of privilege. If a report is to be relied on by Ford, which it has, it must be shared with all parties. If it is not shared it will not be considered. This goes for all reports.”

The inquest was postponed to March 18, when evidence will be led.