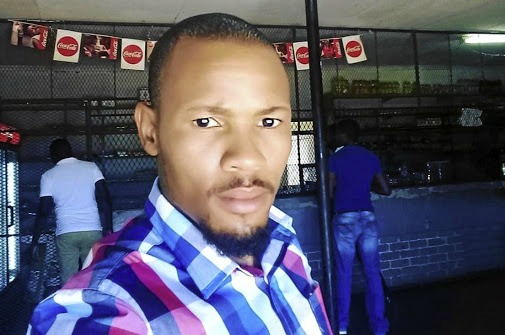 A teenager who pleaded guilty to fatally stabbing a 24-year-old maths teacher at a school near Zeerust will be sentenced in the North West on Thursday.

The 17-year-old from Ramotshere Secondary School became angry with Gadimang Mokolobate after the teacher refused him a second plate of food in September 2018.

He went into a classroom, armed with a butcher's knife, and stabbed the teacher who was monitoring a class writing exams.

After his first court appearance‚ the boy's grandmother, speaking from her house in Dinokana, said he normally went to school hungry as they often ran out of food.

She told Sowetan that the family survived on social grants for the boy‚ his younger sibling and herself.

"We are really struggling and some days‚ he would go to school on an empty stomach," she explained.

The sentencing of the teen takes place just days after the North West was rocked by another school killing.

Some schools in the country have been turned into war zones with pupils running amok, attacking teachers and their schoolmates in recent years. And ...
News
3 years ago

Earlier this week, a 14-year-old grade five learner was stabbed to death by a 13-year-old classmate with a pair of scissors.

The SA Democratic Teachers Union (Sadtu) said the child was certified dead on arrival at the Atamelang Clinic.

"As Sadtu we view this in an extremely serious light after we have had numerous cases of violence reported in the recent past and just after the latest national safety summit," provincial secretary George Themba said in a statement.

"On behalf of the department I would like to convey our sincere condolences to the family ... This has been a very unfortunate incident. We never thought we could lose one of our learners like this. On March 7 and 8 as a department we are going to hold a provincial safety seminar to deal with all safety issues in our school," Lehari said.

The scissor stabbing came just days after a teacher was assaulted by a parent at the Leema Primary School at Tlhatlhaganyane, also in the North West.

Themba said the parent had accused the teacher of ill-treating her child.

Sowetan reported that the teacher was left bloodied and bruised after the parent assaulted her with an umbrella.