Teen 'killer' to be assessed 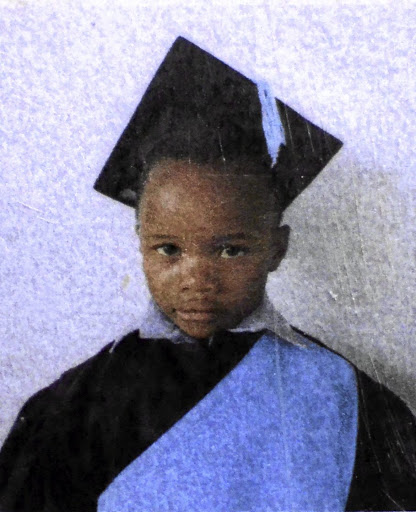 Madan Motlhamme was stabbed to death by another pupil. /Tiro Ramatlhatse

A 14-year-old boy who stabbed and killed a fellow pupil at a primary school in the North West will be sent for mental evaluation to check his criminal capacity before trial.

The boy from Mateane Primary School in Diretsane near Delareyville was arrested last week after he allegedly stabbed 13-year-old Madan Motlhamme in the stomach with a pair of scissors.

Motlhamme bled to death on the school grounds.

On Monday, the National Prosecuting Authority said the court will first check whether the boy was criminally liable and whether he can be prosecuted.

Prosecutor at the Atamelang magistrate's court Rocco de Villiers said the teen has been taken for psychiatric evaluation in terms of the Child Justice Act.

"He was taken for a psychiatric evaluation to check whether the boy has the mental ability to distinguish between right and wrong and whether he can understand the consequences involved."

The motive behind Madan's killing is still unknown as the police said a social worker working with the teen was still trying to get information out of him on what had happened on that fateful day.

Social development spokesperson Petrus Siko said the teen was first assessed by a social worker before appearing in court.

"We are done providing counselling to the minor and removed him to a place of safety as provided for by the law.

"We have also provided trauma counselling to the family of the victim," Siko said.

WATCH | Kids who kill: an in-depth look into the murder of Thoriso Themane

"Every time I pass his room, I look at his bed and I get emotional."
News
2 years ago

The court decision to send the teenager for psychiatric evaluation came barely a week after a 17-year-old pupil from Ramotshere Moiloa Secondary School in Zeerust was sentenced to 10 years' imprisonment for stabbing teacher Gadimang Mokolobate to death in September.

Violence has gripped North West schools in recent months, prompting the provincial department of education to call for a safety summit.

Education MEC Sello Lehari said the school safety summit will begin today. "This matter is now serious. We cannot say we will ask soldiers to stand at every school gates. We need to do more," he said.

Lehari said the department has realised that most of the violence reported came from pupils, not teachers.

"We are going to discuss such issues. Among other things we will monitor the child's background, environmental and living conditions.