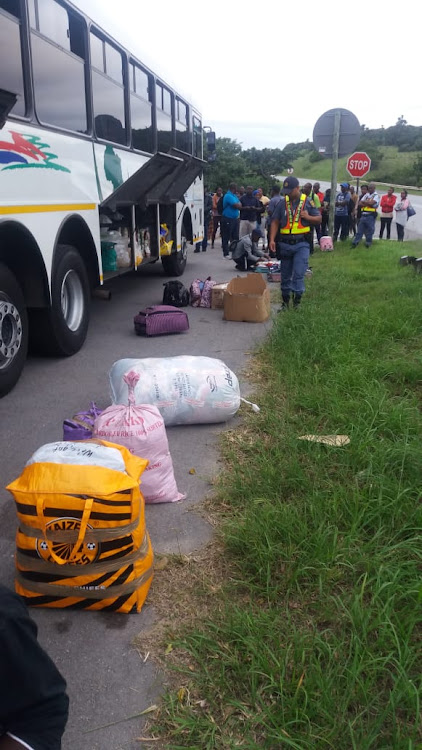 A 43-year-old man travelling by bus was arrested near Port Alfred after he was caught trying to transport 22 stolen cellphone tower batteries.

According to the police, the bus was pulled over on the R72 near Port Alfred at about 6pm on Saturday.

Police spokesperson Captain André Beetge said the man was transporting about R400,000 worth of suspected stolen cellphone tower batteries, solar panels and a television screen from Port Elizabeth to Zimbabwe.

Kwazakhele police station officials received the tip-off and drove through to Port Alfred to intercept the bus and the passenger. 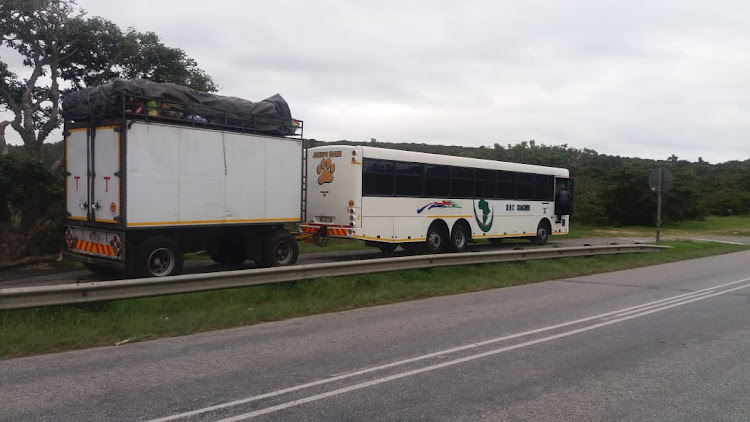 “The bus was pulled over on the R72 near Port Alfred and a search conducted," Beetge said.

"Several of the suspected stolen items were found inside the bus's trailer.

"This includes cellphone tower batteries and other related items, as well as a television that was possibly stolen in a robbery.

"It is suspected the items were stolen in various crimes in the Kinkelbos, Motherwell and Patensie areas.  However this is still being verified,” he said.

According to Beetge, the investigation was ongoing.

The suspect was due to appear in the Port Alfred magistrate's court on Tuesday.