Striking King Sabata Dalindyebo municipal workers, on Monday morning, trashed several streets in Mthatha including the busy York Road, Sutherland Road, which connects to the R61, and Madeira which connects directly to the N2. 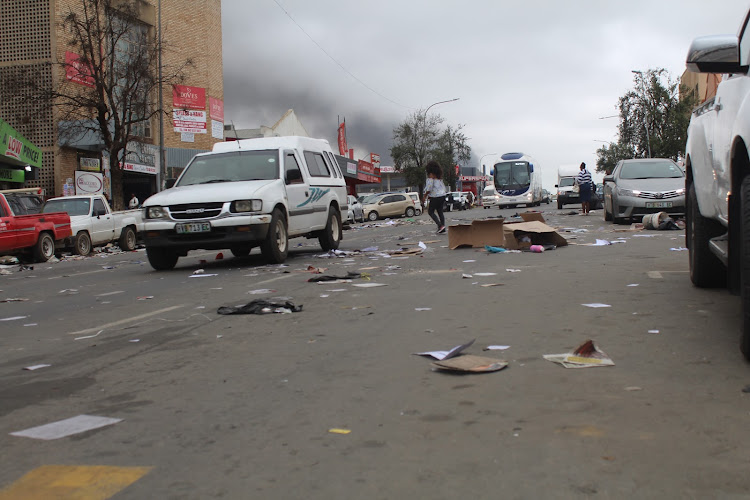 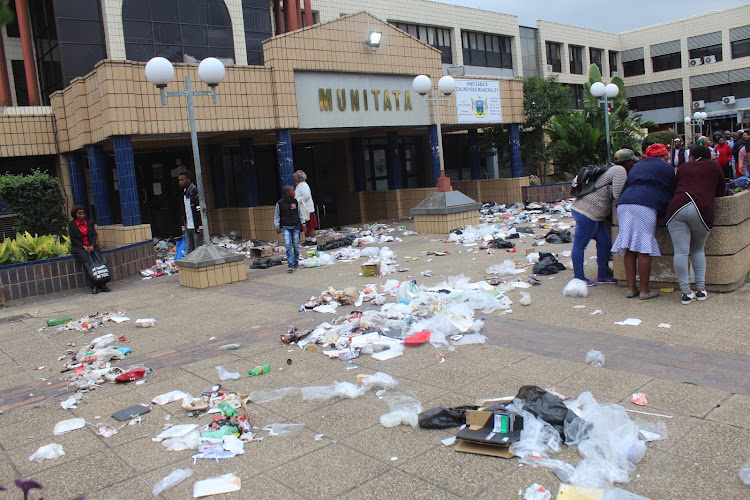 They want KSD mayor Dumani Zozo suspended until at the least the completion of a forensic report instituted by national Treasury into claims of maladministration,fraud and corruption at the troubled council.

They also want their allowances re-instated and the permanent employment of more than 200 Expanded Public Works Programme and casual employees into permanent municipal employees.

The striking workers are affiliated to both the South African Municipal Workers Union(Samwu) and the Independent Municipal and Allied Trade Union(Imatu).

Samwu chair in KSD Lwazi Madyibi told the Daily Dispatch that they were not open to further negotiations as these issues had been agreed upon at the beginning of the year.

"There were recommendations that have not been implemented till today.We are tired of waiting."

The two unions had previously told the Dispatch that Zozo was heavily implicated in a report tabled by Cogta MEC Fikile Xasa earlier this year, following a three-month investigation by his department.

KSD municipal spokesperson Sonwabo Mampoza meanwhile confirmed that work had come to a standstill at KSD due to the strike by some municipal employees.

He however said their issues were being handled by management.

"It's not something that is going to happen overnight.There are processes to be followed," he added.