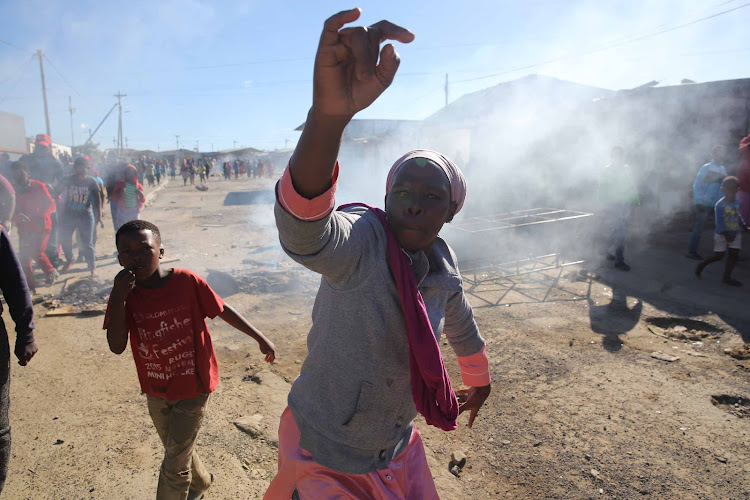 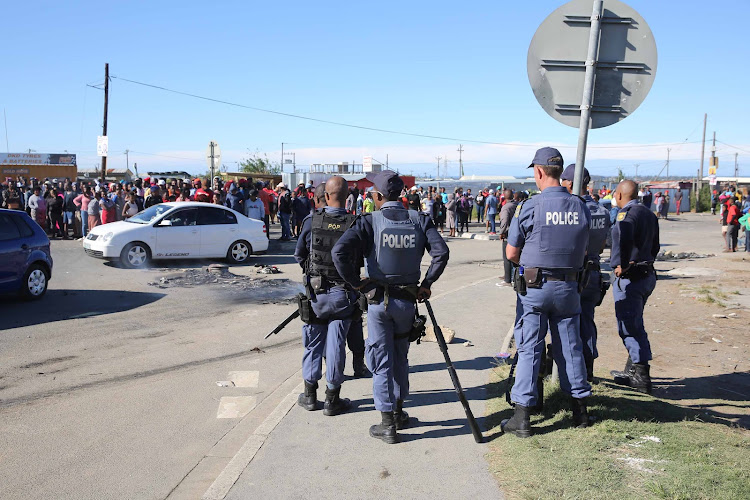 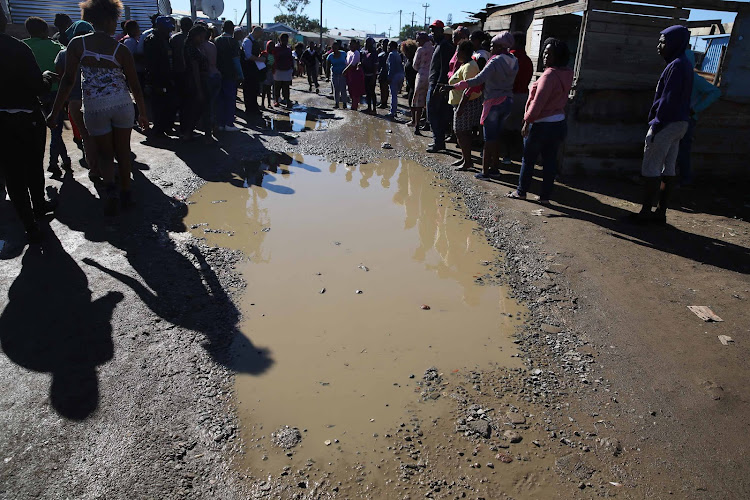 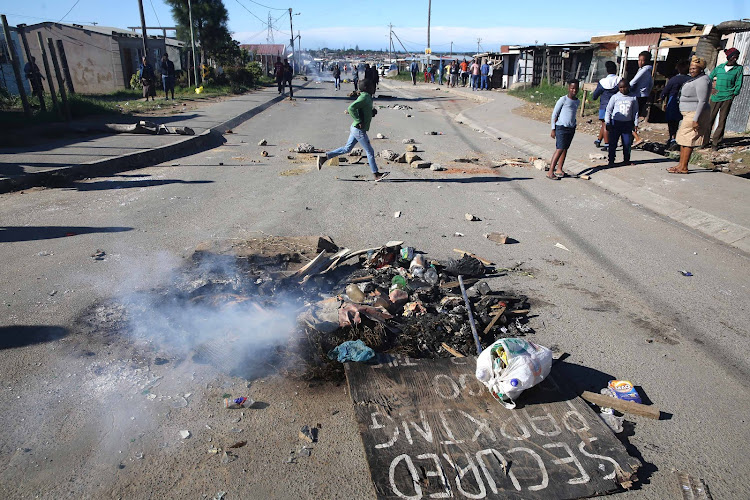 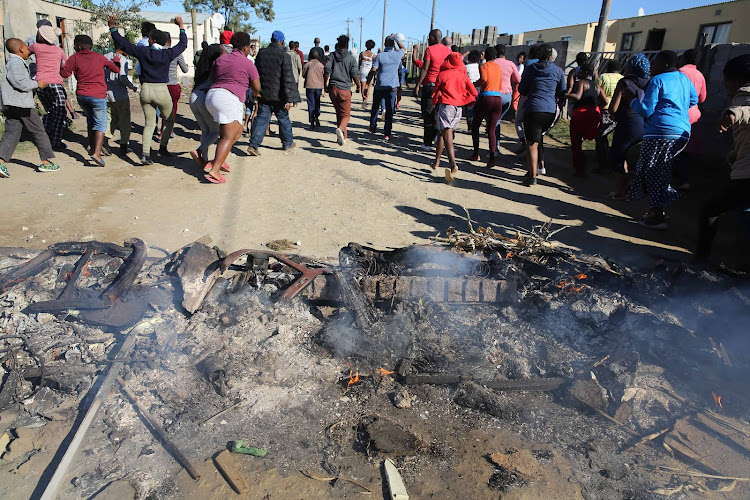 Violent service delivery protests flared up in the early hours of Tuesday at Nompumelelo township in East London.

About 400 protesters burnt tyres and other materials at the entrance to the township and along Bonza Bay Road.

They said they had been promised housing by the government for decades, but were still forced to live in filthy conditions.

Police fired rubber bullets and teargas at protesters, who in turn pelted them with rocks and bottles.

"We will not vote until we are given proper houses," one protester said.

Some protesters claimed police had used live ammunition as they went door to door attempting to track down those who had stoned them.