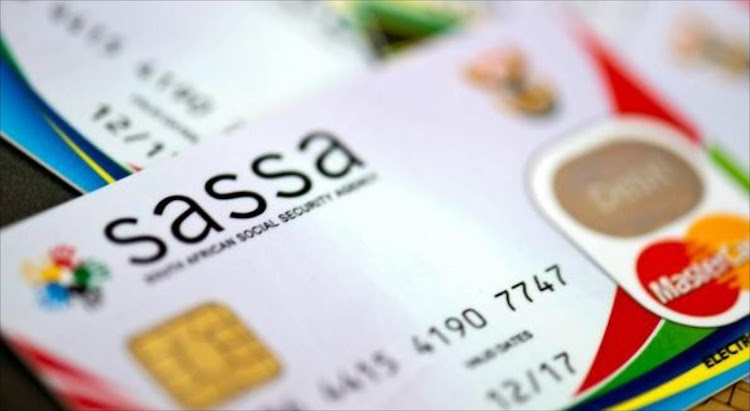 SASSA-CARD Saasa says beneficiarires will have to wait three days to be bale to withdraw their money
Image: File

Some grant beneficiaries have a few hours left to collect their new gold SASSA cards, as the Agency has given them until the end of business day on Tuesday (April 30) to collect them.

SA Social Security Agency spokesman Luzuko Qina said the last time he checked the number of those who have yet to upgrade their cards had dropped from 30 000 to 8000 in the Eastern Cape.

"I will check the latest figures for you, but it should be less than 8000 to date." Remember we extended the deadline from March 31, by yet another month to the end of April. The outstanding cases will have to be upgraded by May 1," said Qina.

The change from the old white card to the new gold one follows the decision to gazette the Post Office as the new preferred payment centre for all social grants in the country and Postbank as the issuing bank. The new card was officially made effective from May 2018.

The deadline to phase out the old card was September 39, 2018 but was extended to December 31, 2018. When thousands of grant beneficiaries failed to collect the new cards, including 30 000 from the Eastern Cape, the deadline was extended to March 31, 2019.

Qina said that was before extending it further to April 30.

Subsequent grants would not be available on the old expired cards. The new cards do not allow deductions to be made on the card, to eliminate fraud.