Three dangerous inmates on the loose 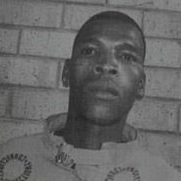 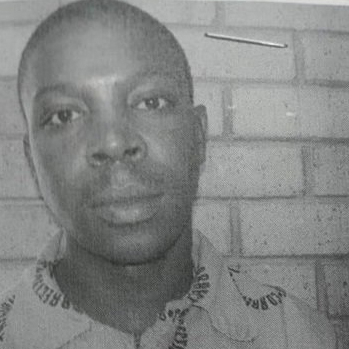 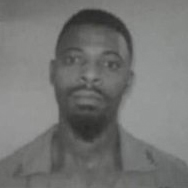 Three days after three “very dangerous” prisoners escaped from an Eastern Cape prison, the department of correctional services still does not know how they managed to get out.

Police have launched a manhunt for Sizwe Mhlana, Andisa Vas and Aviwe Light Nkwalase, who escaped from the Middledrift Prison on Tuesday.

Provincial correctional services spokesperson Nobuntu Gantana could not say whether the three had escaped during the day or night.

She said they had launched an internal investigation which they hope would ascertain how the three escaped.

The trio were all serving lengthy sentences for different crimes.

Nkwalase was serving 16 years for robbery with aggravated circumstances, Vas was imprisoned for 12 years for attempted murder and robbery, while Mhlana was serving a 10-year prison sentence for robbery.

Provincial police spokesperson Brigadier Tembinkosi Kinana described the hardened criminals as “extremely dangerous” and warned residents not to try and apprehend them, but alert the police should any of them be spotted.

“We are still investigating,” he said.

Kinana said a manhunt had been launched following their escape after reports of a hijacked Cadet surfaced.

“The car was later retrieved only a short distance from where it was hijacked.

“Five people, including two women, were all inside the car. No injuries were reported.

“This particular incident cannot be linked to the suspects at this point,” he said.

Gantana said no details on the circumstances leading to their breakout had been uncovered.

“We are doing all in our power to rearrest the escapees.

“No new findings have come to light. We are still waiting for the reports of the internal investigation. Members of the public are urged to report any information they have that might lead to the rearrest of these inmates to the nearest police station,” she said.

Anyone who has information that might lead to the immediate arrest of the suspects is requested to contact the investigation officer, Warrant Officer Matshaya on 078-456-45 71 or Crime Stop on 08600-10111. Information supplied will be treated with confidentiality, Kinana said.

What is Moonshot Thinking
WATCH: Should SA continue with lockdown?
X