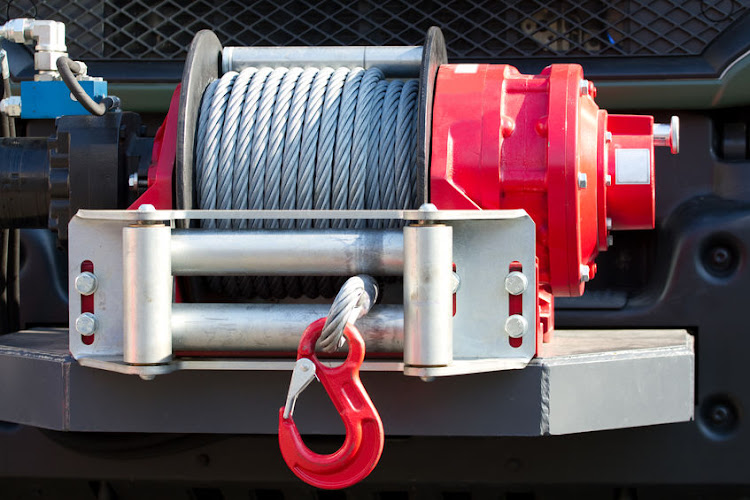 An Algoa Towing and Recovery driver was killed in a hit and run in the early hours of Saturday morning.
Image: 123RF/Iurii Konoval

A 38-year-old Algoa Towing and Recovery driver was killed in a hit and run in the early hours of Saturday morning.

According to Algoa Towing and Recovery director, Alwyn Smith, the driver was working at an accident scene on the corner of Gately Street and St James Road in Southernwood at 3 am.

He said the driver was on the side of the road taking photos of the accident for insurance purposes when a bakkie hit into him.

"My guy was taking photos and waiting for the flat bed to arrive when a white Toyota Hilux hit him into one of the vehicles involved in the accident. The bakkie then drove away immediately," said Smith.

"We have had a few very close calls in the past, but in the 10 years I have been here we've never lost someone like this. There's just no laws out there. "

Smith said that while on the scene of the hit and run, an alleged drunk driver almost hit into him and his team.

According to Smith, there were various eye witnesses and the hit and run was caught on three different municipal cameras.

"We have handed everything over to the cops, a case has been opened and there will be multiple investigations," said Smith.

He said the company was deeply saddened by their loss and that he was sure the hit and run driver would be found timeously.